There Was No Intelligence Failure In Pulwama Attack: Govt Tells Parliament 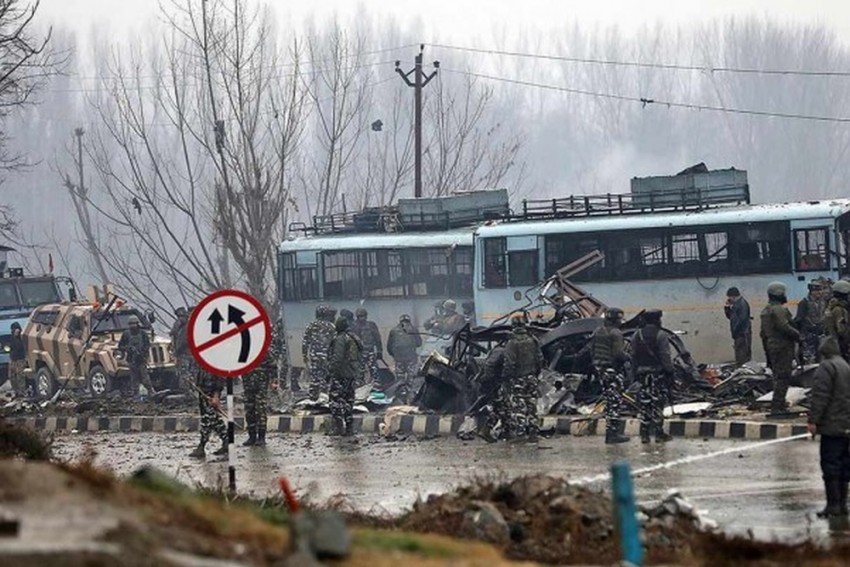 The government has said that there was no intelligence failure during the Pulwama attack in which 40 CRPF soldiers were killed
PTI File Photo
Outlook Web Bureau June 26, 2019 00:00 IST There Was No Intelligence Failure In Pulwama Attack: Govt Tells Parliament 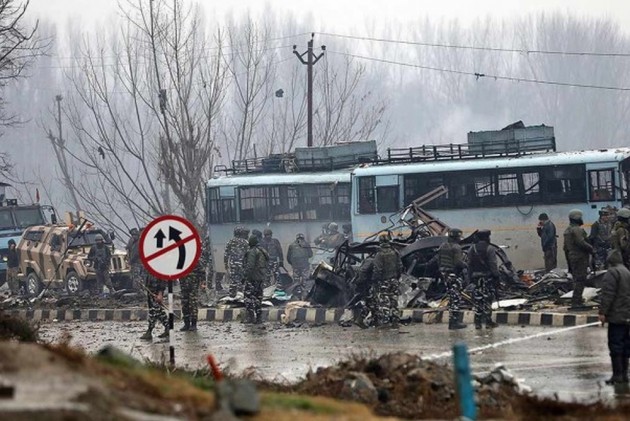 The Central government on Wednesdsay denied any intelligene lapse in the Pulwama attack in which 40 CRPF were killed in February, earlier this year.

Speaking in Parliament, G. Kishan Reddy, Minister of State in the Ministry of Home Affairs said there was no intelligence failure in the Pulwama attack.

On being asked whether the reasons of Pulwama terror attack was a failure of intelligence, Reddy in Lok Sabha replied, "Jammu and Kashmir are affected by terrorism sponsored and supported from across the border for the last three decades. However, owing to the policy of zero tolerance towards terrorism and sustained action against the terrorists by the security forces, a large number of terrorists have been neutralized during the past few years."

MoS (Home) G Kishan Reddy: There are places in country where terror activities are on a rise. If an incident takes place in Bengaluru, Bhopal, its roots are traced to Hyderabad. State police, NIA have arrested terrorists in Hyderabad every 2-3 months. I didn't say anything wrong. pic.twitter.com/EWvQiHJ8V9

He further added, "All agencies are working in a coordinated manner and the intelligence inputs are shared among various agencies on a real-time basis. The investigation by NIA into the Pulwama attack so far has resulted in identifying the conspirators, suicide attacker and the vehicle provider."

The incident took place when a CRPF convoy, consisting of around 2,500 personnel, was attacked by a suicide bomber who rammed a car laden with explosives into one of the buses on the Jammu-Srinagar highway.