Home  »  Website  »  National  »  'There Is No Democracy Without Dissent': Shashi Tharoor Writes To PM Narendra Modi

'There Is No Democracy Without Dissent': Shashi Tharoor Writes To PM Narendra Modi

Shashi Tharoor urged PM Modi to assure the nation of his commitment to upholding the freedom of expression even when it involves disagreement with him or his government. 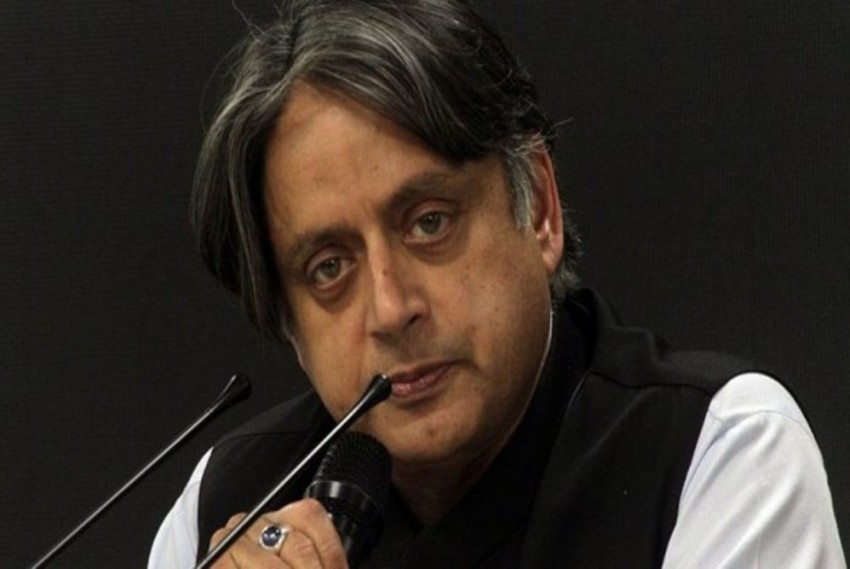 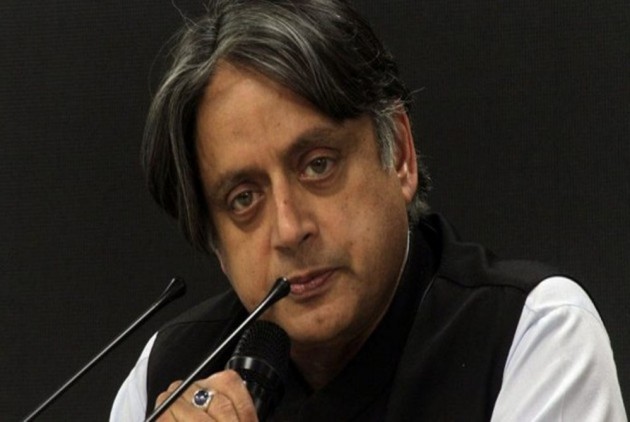 Congress leader Shashi Tharoor on Tuesday came out in support of 49 celebrities against whom an FIR was lodged last week in Bihar's Muzaffarpur for writing a letter -- underlining the rise of mob lynchings in India -- to Prime Minister Narendra Modi.

In a letter, the Trivandrum MP expressed concerns over the filing of FIR and implored the prime minister to publically welcome dissent even if it was against him or his government.

Tweeting pictures of his letter, the Congress leader wrote: "Urging all those who believe in #FreedomOfExpression to send this or similar letters to @PMOIndia @narendramodi urging him to affirm the constitutional principle of our Article 19 rights & the value of democratic dissent -- even if more FIRs follow as a result! #SaveFreeSpeech."

Tharoor urged PM Modi to assure the nation of his commitment to upholding the freedom of expression even when it involves disagreement with him or his government.

The Congress MP has asked the Prime Minister to protect the values embedded in the Constitution including Fundamental Right of Freedom of Speech and Expression embedded under Article 19 (1)(a).

"We are deeply disturbed by the FIR filed in Muzaffarpur, Bihar against a group of 49 concerned Indian citizens who wrote a letter to you on July 23rd, 2019, highlighting the rise of mob lynching in the country. Mob lynching, whether triggered by communal hatred or triggered by rumours about child kidnapping has become a disease that is spreading rapidly, and these citizens did the right thing in bringing it to your notice," Tharoor said in his letter.

"As citizens of India we hope that every one of us can fearlessly bring to your notice issues of national importance, so that you can take the lead to address them. We would like to believe that you too would support the right to freedom of expression so that the 'mann ki baat' of the well-meaning citizens of India does not turn into a 'maun ki baat'," he added.

Asserting that there is no democracy without dissent, Tharoor in his letter said, "Our great country is built on the bedrock of coexistence of diverse, and often diverging views and ideologies. That is what makes India a successful and vibrant democracy. Those who criticise or have opposing views to yours should not be deemed enemies or anti-national."

Tharoor said that if we are all blind to the problems that exist and impact Indian citizens, we risk becoming an authoritarian regime, contrary to the values enshrined in our Constitution.

Reminding the Prime Minister of his address to the US Congress where he talked of Constitution as the only holy book of his government and freedom of faith, speech and franchise as fundamental rights, Tharoor said, "However, some of the actions of your government have contradicted your statement. Does this mean that you have changed your opinion on these fundamental issues?"

The Congress leader asked the Prime Minister if in "the 'Naya Bharat' that you have promised the nation, FIRs will be filed every time a citizen is critical of the government or its policies?"

In July, 49 known personalities including writer Ramchandra Guha and filmmakers Mani Ratnam, Shyam Benegal, Aparna Sen and Anurag Kashyap and others had written to the Prime Minister expressing their concern over incidents of lynching.