Home  »  Website  »  National  »  The Way We Do Our Politics With Pure Heart, Nobody Else Does: Mamata Banerjee

The Way We Do Our Politics With Pure Heart, Nobody Else Does: Mamata Banerjee

Banerjee said she was waiting for the day when even the person who cooks her food would be questioned by government agencies. 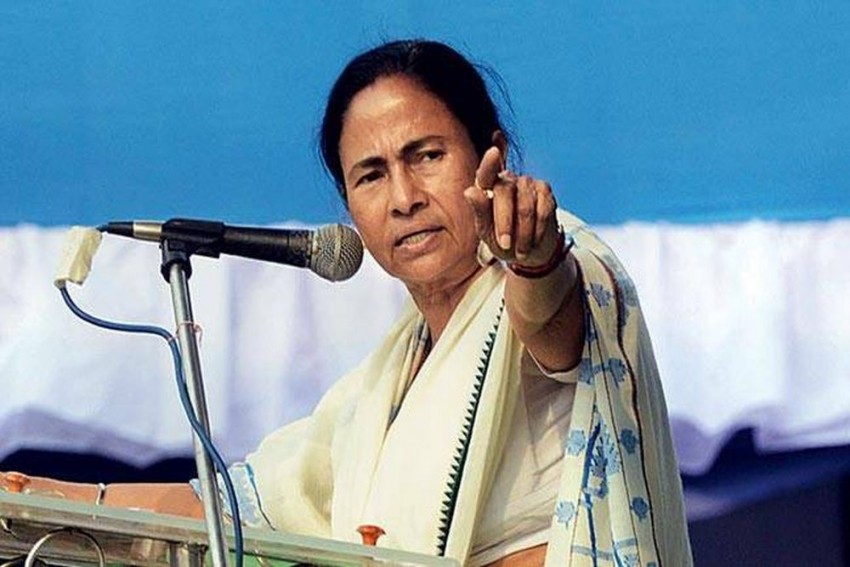 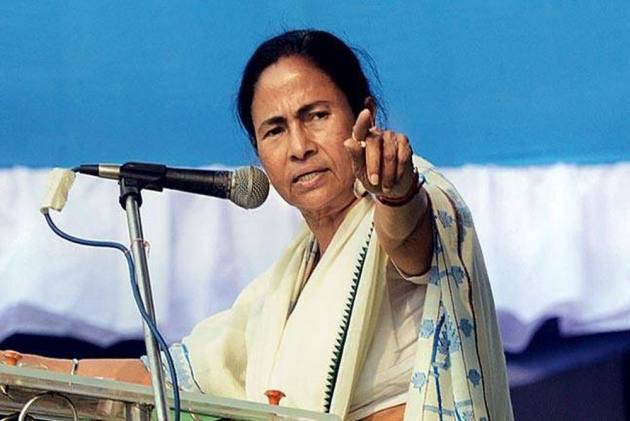 Alleging that Prime Minister Narendra Modi was "compelling" his officers to send notices for "humiliating opposition political leaders", West Bengal Chief Minister Mamata Banerjee on Friday said she had no problem if the authorities choose to arrest her.

"I have opposed the (interim) Budget. I have said a few words before you. For this if they arrested me also, I don't have a problem," Banerjee told mediapersons here.

Banerjee hastened to add: "My Hindi is not good. I said they may do it because this is their habit".

The Trinamool Congress supremo, however, said she was not blaming officials.

"I don't blame the officers, because they are compelled to do that. I am told that Narendra Modi ji summons officers to his residence. He then tells them do something, do something to bring down the Opposition in the eyes of the people," she said.

Banerjee said she was waiting for the day when even the person who cooks her food would be questioned by government agencies.

The Chief Minister's outburst came a day after Manik Majumdar, her close aide and long-time secretary of the small office at her south Kolkata's Kalighat residence, was quizzed by the Central Bureau of Investigation in the multi-billion rupee Saradha ponzi scam.

Banerjee, however, threw a challenge to Modi saying "the way we do our politics with a pure heart, nobody else does".

Alleging that the Modi-led BJP government was fighting it "personally" as they were incapable of taking on the opposition politically.

"Why are you humiliating even those who have been working with us for 30-40 years? These people don't do anything, they only look after the household. They only carry out instructions.. How can you send notices to even those who serve tea?" she asked.