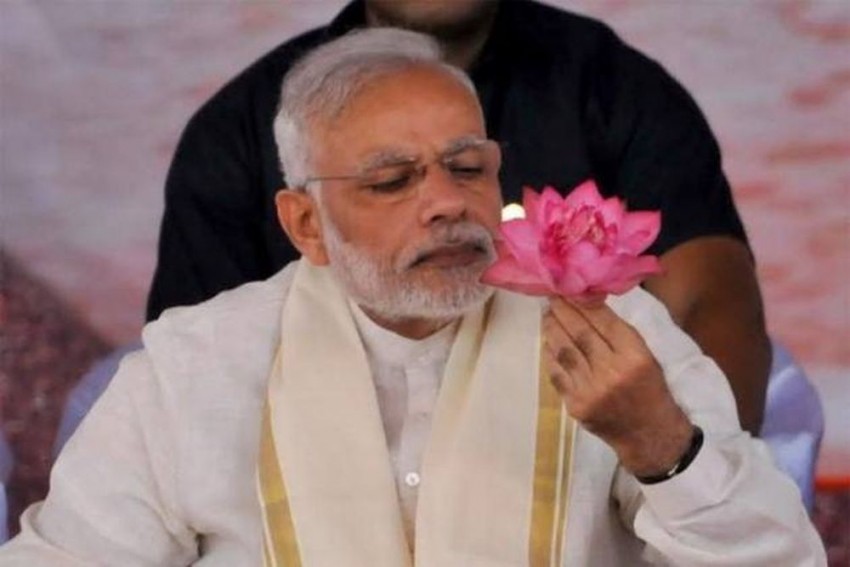 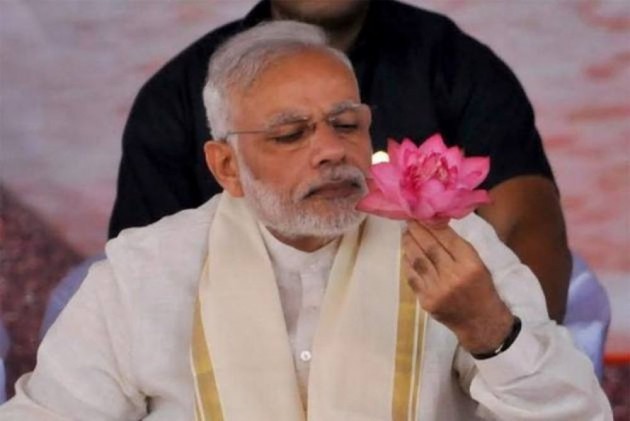 Ahead of a visit by Prime Minister Narendra Modi to Kanpur, the local BJP unit has got a “lucky chair” all polished and spruced up for him.

The Kanpur BJP is sending an "agrah patra" (request letter) to the PM to use the “auspicious” chair during his planned visit on Friday to launch development projects.

"This chair is the one which ensured the party's victory in 2014 (Lok Sabha) and 2017 (UP Assembly),” BJP Kanpur president Surendra Maithani told PTI over the phone.

He said Modi used the chair ahead of those two elections, when the BJP swept to power.

"This is an auspicious chair. We are giving an 'agrah patra' to the PM to sit on this chair during his programme tomorrow," he said.

Maithani said Modi first used the chair on October 19, 2013 at the 'Vijay Shankhnad’ rally at Indira Nagar ground and then in April 2014 at Koyala Nagar ground, after which he became the prime minister.

He sat on the same chair in December 2016 at Nirala Nagar ground, ahead of the 2017 Uttar Pradesh assembly elections which the BJP won with a thumping majority.

The chair, spruced up again for the PM’s visit, is safely kept in a glass enclosure at the BJP office. An inscription there mentions its importance.

"Realising that this chair heralds good luck, we purchased it from the tent-house owner who had provided it for the rally in 2013," he said.

"The chair has been polished again for the PM's visit. This will be the fourth time that Modi ji will use this chair, which has been kept at the BJP office since 2013. It is our wish that he sits on it again," Maithani said.

The PM's visit is expected to help the BJP campaign for Kanpur and Akbarpur parliamentary seats, just days ahead of the announcement of the 2019 Lok Sabha elections.

During his Uttar Pradesh visit, the prime minister is scheduled to lay the foundation stone for the Agra metro railway and launch an extension of the Lucknow metro system.

He is also expected to lay foundation stones for projects worth over Rs 65,000 crore, a part of the investment of Rs 4.68 lakh crore pledged by private and public companies at the UP Investors' Summit in February 2018.