Naidu was speaking after MPs expressed outrage over the rising incidents of crime against women. He said framing of laws will not suffice and all will have to come together to deal with the issue. 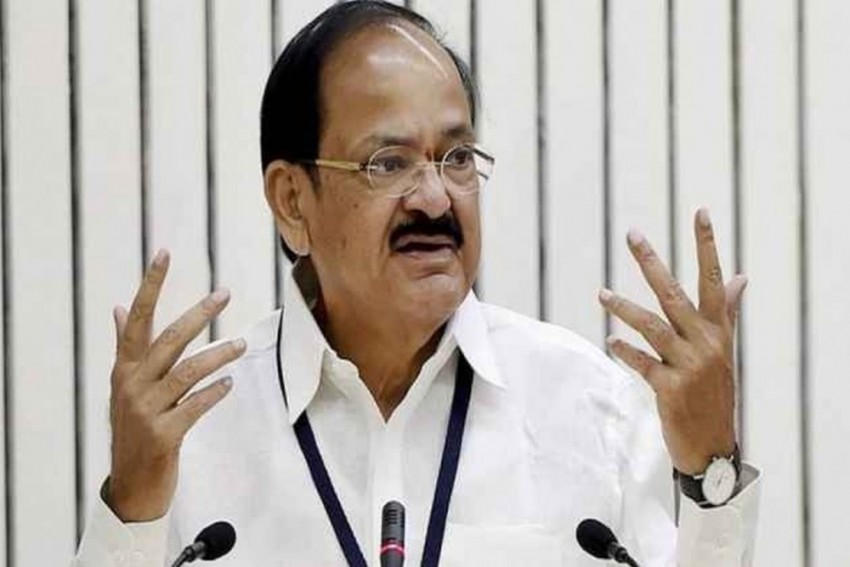 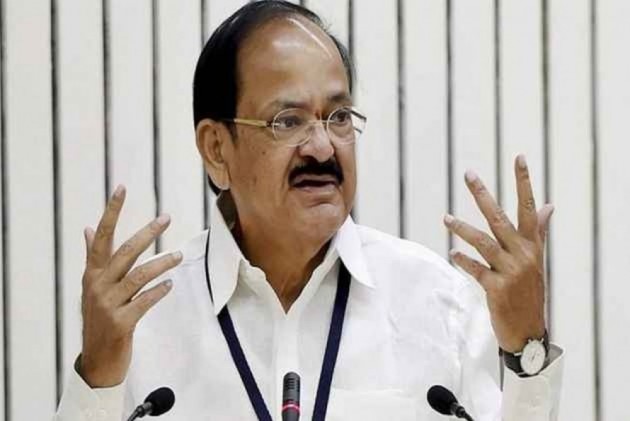 As MPs expressed anguish over the Hyderabad rape and murder case, Rajya Sabha Chairman M Venkaiah Naidu on Monday suggested a rethink on the practice of allowing convicts in heinous crimes to go in for mercy appeals

"What happens even after punishment is given (to convicts). We all are witness... appeal, mercy (petition)... can anybody think of having mercy on such people," he said, observing this process has been followed for years.

"We should really think about change in the legal system, in our judicial system," he said.

Naidu was speaking after MPs expressed outrage over the rising incidents of crime against women. He said framing of laws will not suffice and all will have to come together to deal with the issue.

As several MPs made a case for setting up more fast track courts to deal with cases of sexual assault, Naidu said such courts is a solution, but after that there is a process of "appeal, next appeal, and next appeal".

Naidu said crime against women is a "societal disease" and there is some sort of lacunae in systems, both legal as well as the police.

"This kind of violation of dignity of women cannot go on unchallenged. It should be nipped in the bud," he said, and added that it was already too late.

The Chairman also suggested photographs of people found guilty of crime against women should be published so that there is some social stigma and fear in them.

The charred body of the 25-year old woman, who worked as an assistant veterinarian at a state-run hospital, was\ found under a culvert in Shadnagar in Hyderabad on November 28, a day after she went missing.

Four men, all lorry workers, aged between 20 and 24, were arrested on November 29 on charges of raping and killing the woman and had been sent to judicial custody for 14 days on Saturday.