Ajay Kumar, an agriculture department official, was killed and buried at a secluded spot along a river in Patna district following a tiff with a fertilizer vendor. 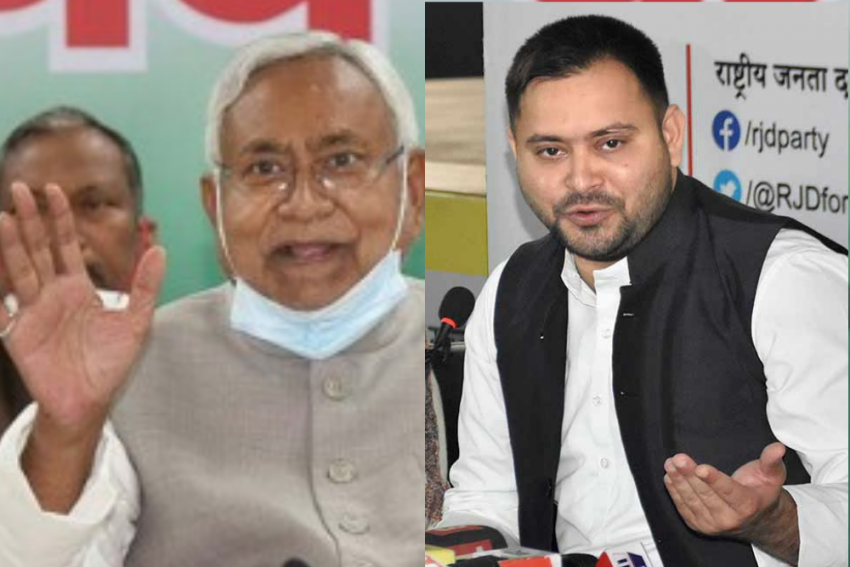 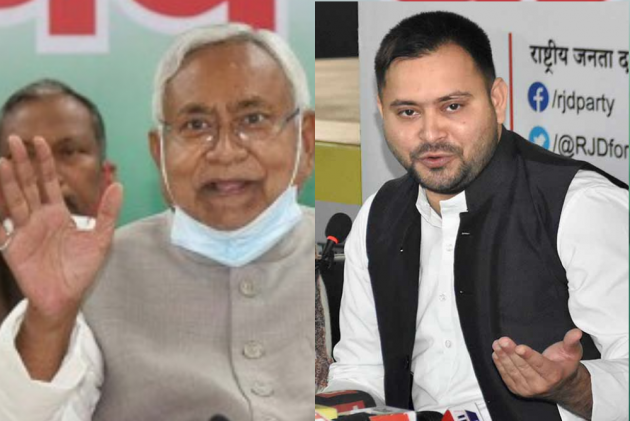 The Nitish Kumar government in Bihar has found itself on the receiving end over the murder of a government official in Patna, with Opposition parties raising concerns about the state’s law-and-order situation.

Ajay Kumar (55), a resident of Kankarbagh locality  was killed and buried at a secluded spot along a river in Patna district following a tiff with a fertilizer vendor. He was posted as the block agriculture officer at Masaurhi in the district and had gone missing on January 18.

His body was recovered from a pit dug close to the Punpun river in Gaurichak police station area, nearly 20 kilometres from his residence, on Sunday.

Responding to the issue, RJD leader Tejashwi Yadav, came out heavily against the ruling JDU and claimed that the state government was patronising criminals.

"Ajay Kumar, an agriculture department official employed with Bihar government, got kidnapped and the police went to sleep. Now his body has been recovered. Criminals patronized by the ruling dispensation are running amok and the Chief Minister and his two deputies are looking on helplessly,” Yadav tweeted.

According to Superintendent of Police, City, (East), the body was recovered following a "confession" by alleged accused Abhinav alias Golu who was arrested on Saturday.

Family members of the deceased had lodged a complaint with the police after Ajay Kumar went missing, and also suspected that Golu, a 21-year-old, who traded in fertilizers and seeds, could have plotted his disappearance.

During interrogation, Golu allegedly confessed to having killed the official, with whom he was locked in a dispute over settlement of bills.

The SP said mobile phone records of the deceased showed that the last call received by him on January 18 was from Golu, who said he had lured the official into visiting the secluded spot with the promise of helping him clinch a lucrative land deal.

Golu has been sent to jail and investigation is on to ascertain if others were involved in the crime, the SP added.

BJP leader and MP Ram Kripal Yadav, whose party is an alliance partner in the Nitish Kumar government, also expressed concern over the incident.

"The fresh incident comes within a fortnight of the murder of Rupesh Kumar Singh. There should be a check on crime so that the people's confidence in the government does not sag," he said.

Singh, who was a senior official in Patna with a private airlines, was gunned down outside his residence in Punaichak locality on January 12, barely a kilometre away from the city's landmarks like the chief minister's residence and Raj Bhavan. His killers are yet to be apprehended.