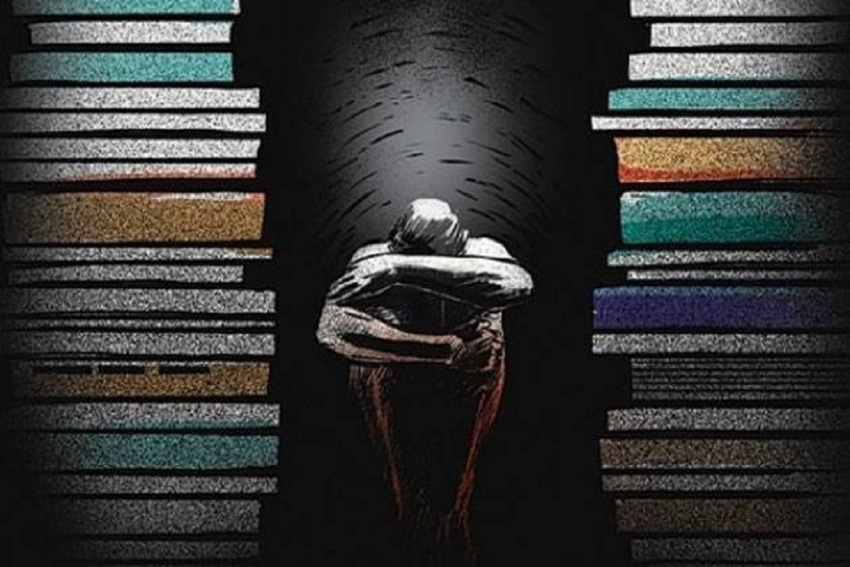 The victim, identified as Jothisri Durga, was found hanging at her residence and a purported suicide note left behind by her said she was 'apprehensive' though others had high 'hopes' on her, police added.

The death, which comes days after another medical aspirant in Ariyalur in the state also allegedly committed suicide, drew sharp responses from Tamil Nadu political parties opposed to NEET, even as Chief Minister K Palaniswami and his deputy O Panneerselvam of the ruling AIADMK expressed shock over the incident.

DMK President M K Stalin said, "NEET is not an exam at all," and asked centre to abolish it.

Taking to Twitter, Palaniswami expressed grief over the incident and said students have many avenues to taste success and them resorting to such extreme steps was distressing.

"It is distressing to see students, the hope for the future, taking such steps," he said. Condoling the girl's death, he further expressed his sympathies with the family.

In a tweet, Panneerselvam expressed grief over such incidents concerning the students, who are the "pillars of the future." "Students should learn to face any situation with guts and parents should aid them in this," the deputy CM, also the AIADMK Coordinator, said.

Stalin, Leader of the Opposition in the Tamil Nadu Assembly, expressed shock over the suicide, and said: "We can realise from the death of Anitha (a medical aspirant who died of suicide in 2017) to Jothisri Durga that NEET is severely affecting students."

"I repeat, suicide is not a solution; NEET is not an exam at all. #BanNeet_SaveTNStudents," he added.

On Wednesday, the Supreme Court had refused to entertain a batch of pleas seeking deferment or cancellation of NEET scheduled for Sunday.

A bench headed by Justice Ashok Bhushan had  said that authorities will take all necessary steps for conducting the NEET-undergraduate exam amid the COVID-19 pandemic for admission in medical courses by following all safety protocols.