A road accident killed ten Sabarimala pilgrims from Telangana. The incident took place near Thirumayam town in Pudukottai district of central Tamil Nadu on Sunday after their vehicle collided head-on with a lorry. 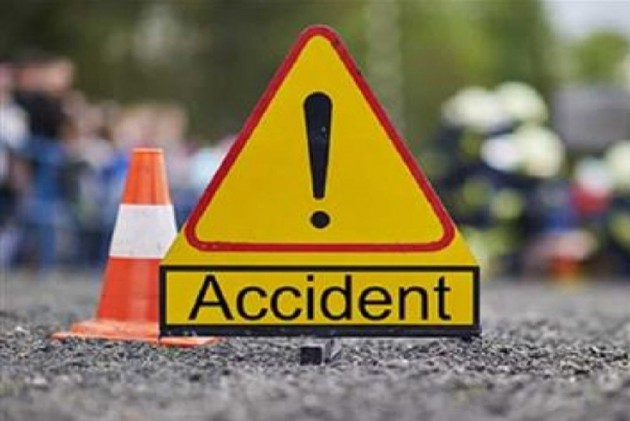 A road accident killed ten Sabarimala pilgrims from Telangana. The incident took place near Thirumayam town in Pudukottai district of central Tamil Nadu on Sunday after their vehicle collided head-on with a lorry, police said.

Five others have sustained grievous injuries, a senior police officer told PTI, adding that some of the deceased were in their early twenties or early thirties.

"The incident happened at around 3 pm when the tempo in which the Sabarimala pilgrims were traveling from Karaikudi to Pudukottai collided with a lorry that was coming from the opposite direction," the officer said.

The lorry occupied the right-side of the divider-less, narrow road leading to the collision, he said, adding that an investigation is on.

The bodies have been sent for autopsy. The injured have been admitted to the Pudukottai government hospital.