Not A Single Year She Missed Bringing My Favourite Chocolate Cake: LK Advani on Sushma Swaraj

Remembering Sushma Swaraj fondly, BJP veteran Advani said he could not recall a single year when she missed bringing his favourite chocolate cake on his birthday. 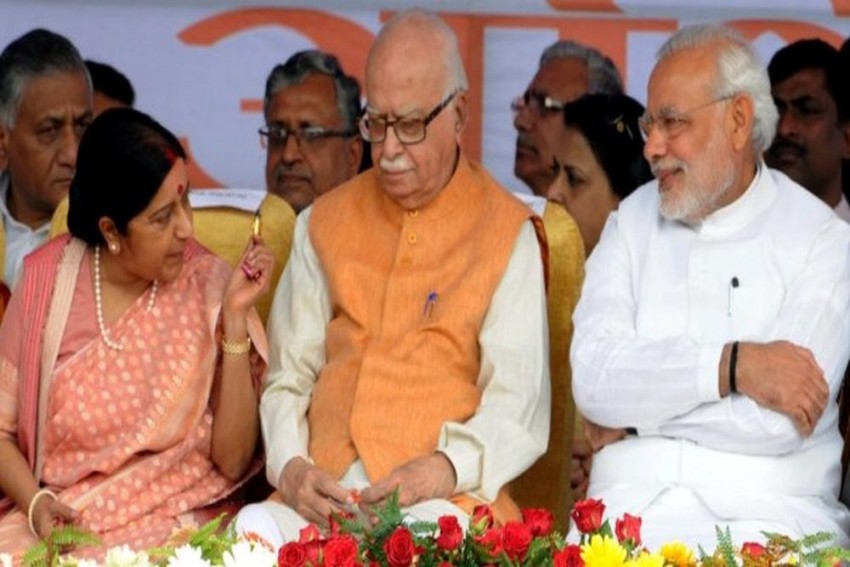 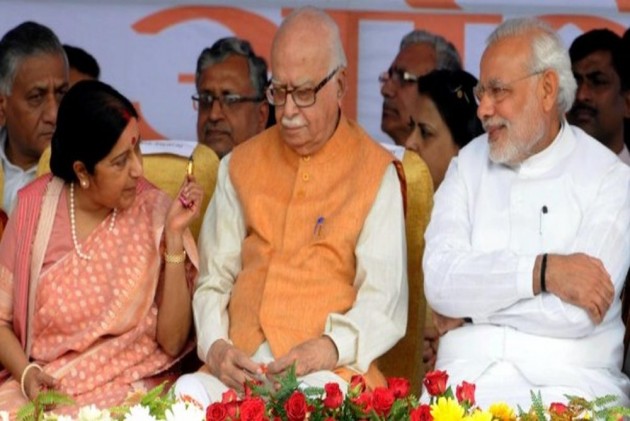 Paying rich tributes to Sushma Swaraj, BJP veteran L K Advani on Wednesday described her as one of his closest colleagues who rose to become one of the BJP's most popular and prominent faces and "a role model for women leaders".

Remembering her fondly, Advani said he could not recall a single year when she missed bringing his favourite chocolate cake on his birthday.

In a statement, Advani said Swaraj was someone whom he had known and worked with since the beginning of her "illustrious innings" in the Bharatiya Janata Party.

She was a promising young activist who he had inducted into his team, he noted.

"And over the years, she became one of the most popular and prominent leaders of our party- in fact, a role model for women leaders.  A brilliant orator, I was often amazed at her ability to recall incidents, events and present them with utmost clarity and eloquence," the 91-year-old leader said.

Swaraj, 67, who died of a heart attack on Tuesday night, was considered one of the closest associates of Advani.

He said he was deeply distressed at the untimely demise of one of his closest colleagues.

The nation has lost a remarkable leader, he said, adding that it is an irreparable loss to him.

'Sushmaji was also a fine human being. She touched everyone with her warmth and compassionate nature. I do not recall a single year when she missed bringing my favourite chocolate cake to me on my birthday," Advani said.

India Has Lost A Great Leader, She Was A Remarkable Person: Arvind Kejriwal on Sushma Swaraj