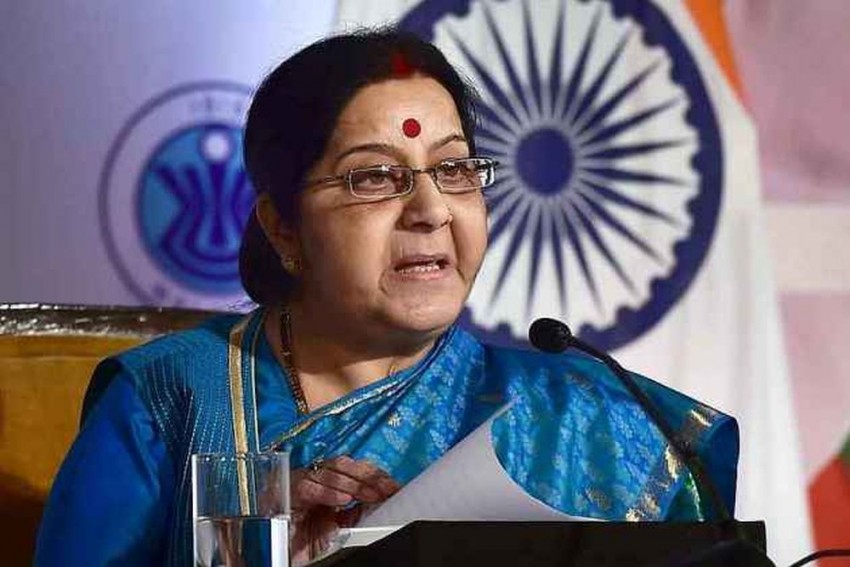 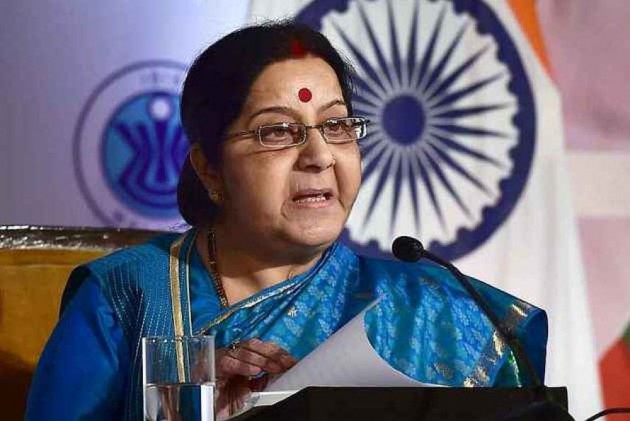 External Affairs Minister Sushma Swaraj has called an all-party meeting to brief opposition leaders about the IAF attack on Tuesday on the biggest training camp of the Jaish-e-Mohammed (JeM), which had claimed responsibility for the February 14 Pulwama terror attack.

The meeting will be held at 5 p.m.

The Indian Air Force fighter jets carried out pre-dawn air strikes on terror camps across the Line Control in the Pakistani side, 12 days after Jaish-e-Mohammed terror group carried out the dastardly Pulwama attack in Kashmir.

The attack was the worst-ever attack in Jammu and Kashmir since militancy erupted in the state in1989.