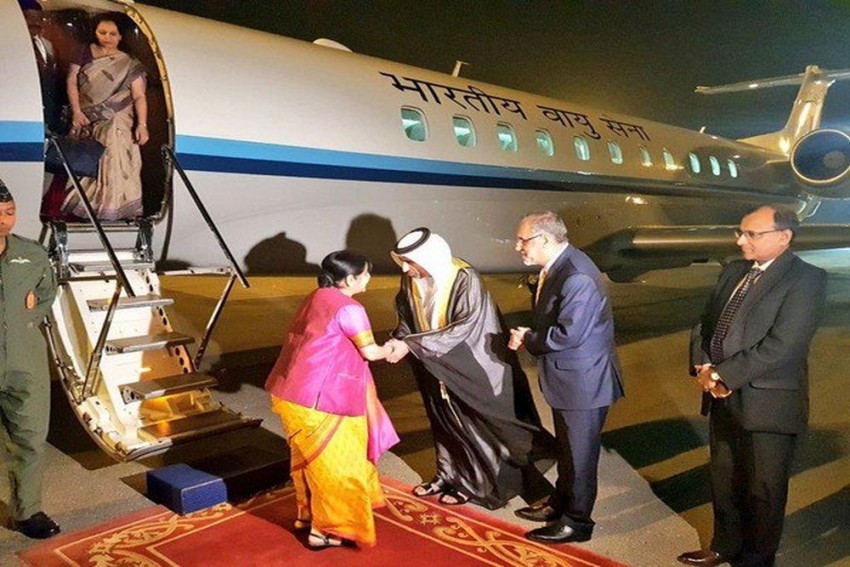 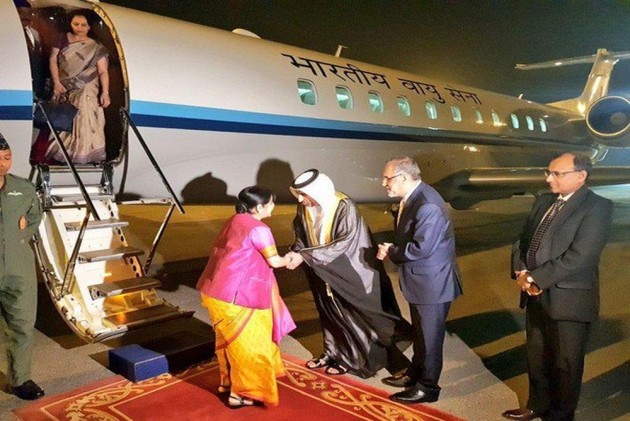 External Affairs Minister Sushma Swaraj on Friday reached Abu Dhabi to attend a conclave of the Organisation of Islamic Cooperation (OIC) as a Guest of Honour.

EAM @SushmaSwaraj arrives in #AbuDhabi for the Ministerial Meeting of @OIC_OCI. India has been invited by HH Sheikh Abdullah bin Zayed Al Nahyan, Foreign Minister of UAE as the 'Guest of Honour'. pic.twitter.com/wzQbVOGczN

Swaraj, who will be attending as a 'Guest of Honour' despite Pakistan's objections, will underscore India's long and historical relationship with the OIC member countries, sources said on Thursday.

India considers its bilateral ties with the UAE as vital, the sources said.

The Indian Air Force strike on Tuesday in Balakot in Pakistan's Khyber-Pakhtunkhwa province destroyed a major terrorist training camp run by Jaish-e-Mohammad (JeM) and eliminated a "large number" of terrorists, including top commanders.

On Wednesday morning, India foiled an attempt by Pakistan Air Force to carry out strikes in Jammu and Kashmir by shooting down an F-16 fighter plane while losing its own MiG-21 jet after which a pilot was missing in action.