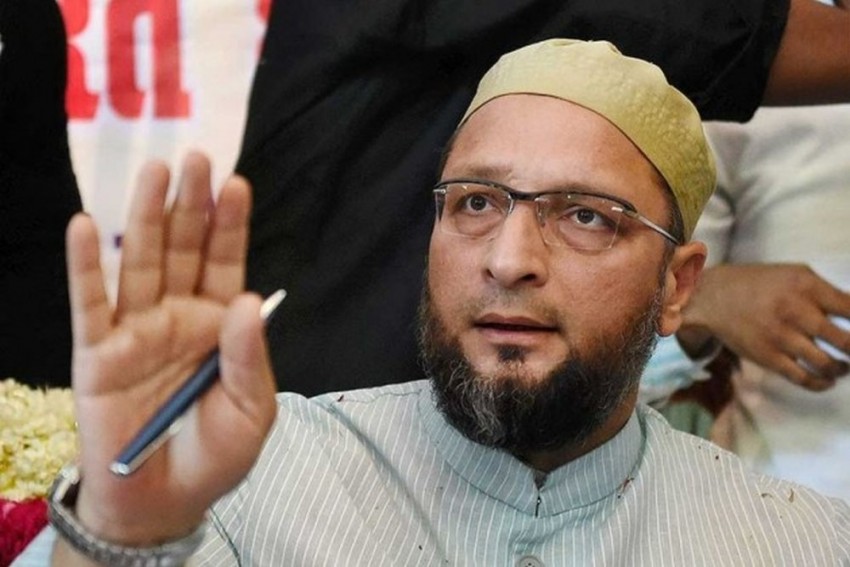 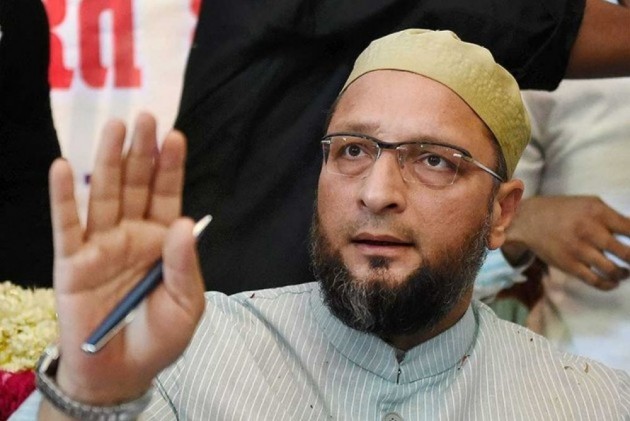 AIMIM President and Member of Parliament Asaduddin Owaisi on Saturday expressed dissatisfaction over the Supreme Court's verdict on Ram Janmabhoomi-Babri Masjid title dispute, saying it is a victory of belief over facts.

Owaisi said that the Supreme Court is supreme "but not infallible".

Also Read: Ram Lalla Gets Ownership Of Disputed Land, Muslims To Be Given Alternate Land

Speaking to media persons, Owaisi said: "I am not satisfied with the verdict. The Supreme Court is indeed supreme but not infallible. We have full faith in the Constitution. We were fighting for our legal rights. We do not need five-acre land as a donation."

Commenting on the Supreme Court's direction to allot five-acre land for the construction of a mosque in Ayodhya, Owaisi said: "We were fighting for our legal right. In my opinion, we should reject this five-acre land offer. Don't patronise us."

Owaisi said that the Sangh Pariwar and the BJP are on a mission to convert India into a 'Hindu Rashtra'. "And they are beginning this mission from Ayodhya," Owaisi added.

The Supreme Court on Saturday directed the Centre to give five acres of suitable land to the Sunni Waqf Board and at the same time make necessary arrangements for the construction of the temple at the site by forming a trust. The 2.77-acre disputed land in Ayodhya, as per the SC ruling, will be given to a trust for construction of a Ram temple.

Delivering a “unanimous verdict”, a five-judge bench headed by Chief Justice of India Ranjan Gogoi said rights of the disputed plot will be handed over to the deity Ram Lalla, who is one of the three litigants in the case. The possession of the land, however, will remain with the central government which will set up a trust within three months to oversee construction of the temple.

The verdict came nearly 27 years after a Hindu rightwing mob demolished the 16th century Babri Masjid—built by first Mughal emperor Babar—at a spot where the Hindu deity Ram is believed to have been born. The demolition of the mosque had sparked communal clashes in many places in the country.