'Indian Govt has a responsibility to uphold the legal rights of international investors including Chinese ones,' Chinese Foreign Ministry spokesperson said. 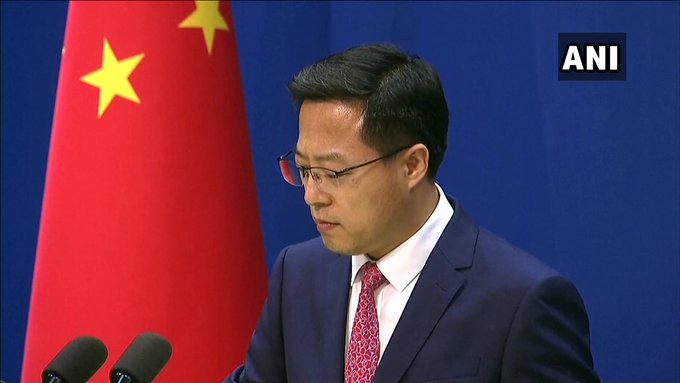 China has said that it is “strongly concerned” about India’s move to ban 59 Chinese mobile applications and stated that the Indian government has a responsibility to “uphold the legal rights of international investors including Chinese ones.”

“We want to stress that Chinese Govt always asks Chinese businesses to abide by international and local laws-regulations. Indian Govt has a responsibility to uphold the legal rights of international investors including Chinese ones,” Zhao added.

Amid the border tensions between India and China, the Indian government has banned 59 mobile apps, terming them prejudicial to sovereignty, integrity, defence of the country.

The clash in Galwan Valley in Ladakh had sparked a debate on the boycott of Chinese products and the apps. People at a few places staged protests, demanding the government to ban the import of Chinese goods.

Union Minister Ramdas Athawale had on June 20 called for a ban on TikTok to impact China economically. He had claimed that 15 crore Indians use the Chinese app and that country makes crores in profit from this.

"Ban Chinese video app TikTok in India. 15 crore people of India use TikTok due to which China gets profit of crores. Stop TikTok to impact China economically! I humbly request all Indians to boycott TikTok," Ramdas Athawale had tweeted.