One of the spare vehicles in the former Jammu and Kashmir chief minister's motorcade was damaged in the stone-pelting and the driver was hurt. 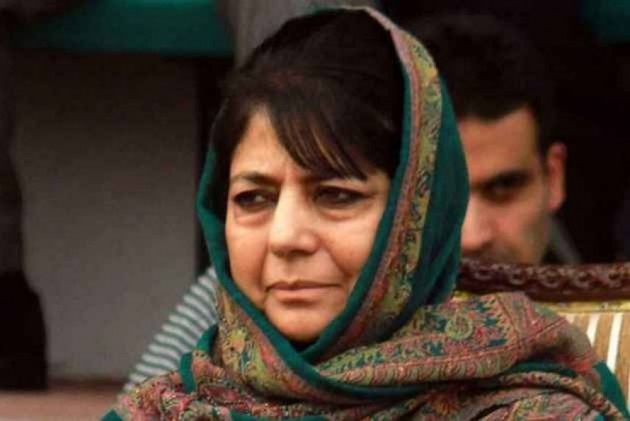 PDP president Mehbooba Mufti's motorcade was hurled with stones in Anantnag district of Jammu and Kashmir on Monday while she was returning from a shrine there.

Mehbooba had gone to a shrine at Khirram in Anantnag district to pay her obeisance and was returning to Bijbehara when the incident took place, they added.

One of the spare vehicles in the former Jammu and Kashmir chief minister's motorcade was damaged in the stone-pelting and the driver was hurt, the officials said.

Others in the entourage, including the PDP president, escaped unhurt.

Mehbooba is contesting the ongoing Lok Sabha election from the Anantnag seat, which she had won in 2014. The south Kashmir constituency, spread over the four districts of Anantnag, Kulgam, Pulwama and Shopian, is going to the polls in three phases from April 29 to May 6.