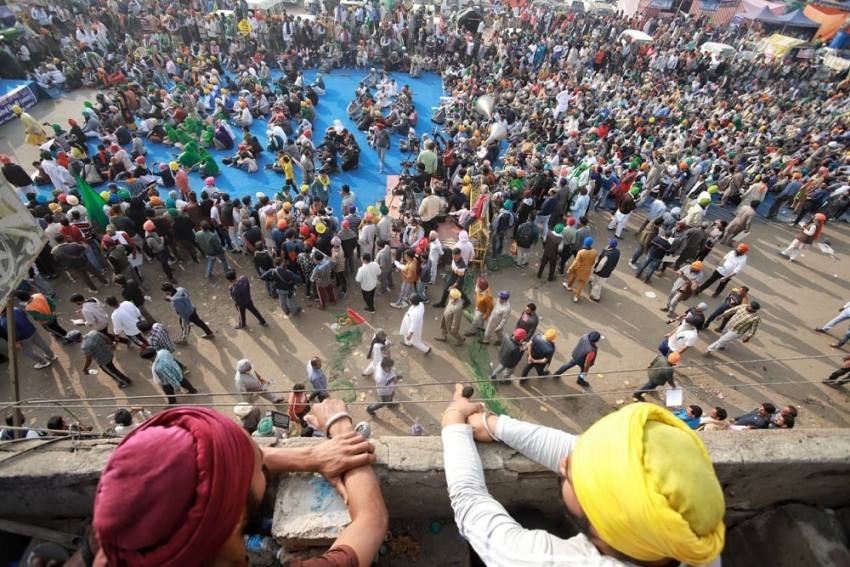 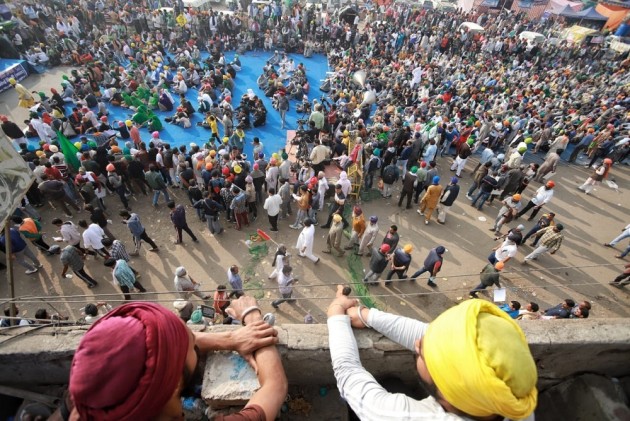 A group of sportspersons and farmers have started a laundry service using multiple washing machines at Delhi's Singhu border to help protesters there avoid trips back home to bring back clean clothes.

The 12 sportspersons from Punjab and Haryana as well as four young farmers from Bharatiya Kisan Union (BKU) said the laundry service was started simply to make things easier for the farmers who are protesting at the Delhi-Haryana border against the Centre's three farm laws.

The washing machines run 8-10 hours every day, they said, adding that farmers' phone numbers and details of their camping location are taken and washed clothes are delivered to them daily.

Jagjit Singh, who hails from Ludhiana and is one of the four BKU farmers, said he came up with the idea of offering the laundry service after he made multiple rounds between Singhu and his city just to get fresh sets of clothes.

So when he went back to Ludhiana two days back, he and three of his friends not only got sets of clean clothes, but also bought two washing machines with them.

"Since the last two days, all the farmers here have been coming and depositing their dirty clothes, which we wash and dry," Jagjit said.

Using water from the tankers that the farmers have brought along with them and washing powder donated by various people, the machines has been running 10 hours a day since Sunday.

A similar service is being provided by a group of sportspersons since November 28.

The group has set up two washing machines in the open space around the Kessel Grand Mall in Kundli, and has been washing clothes of farmers from 8 am to 7 pm.

"There are about 12 of us and we take turns to do the washing. After that, we clean up the space here.

"We take the farmers' phone numbers and the details of their camping location and deliver the washed clothes," Nishant Singh, a Kabaddi player from Punjab said.

He added that they started this service simply to make things easier for their farmer brothers.

"When we saw that the farmers had to travel back to their homes repeatedly just to get clean clothes, we decided to get the entire cleaning system here. We might be from the field of sports, but all of us come from families of farmers and we know the difficulties that the community has been facing.

"Farming is their bread and butter and these laws are threatening that, and we want to help them in their fight in any way we can," Nishant said.