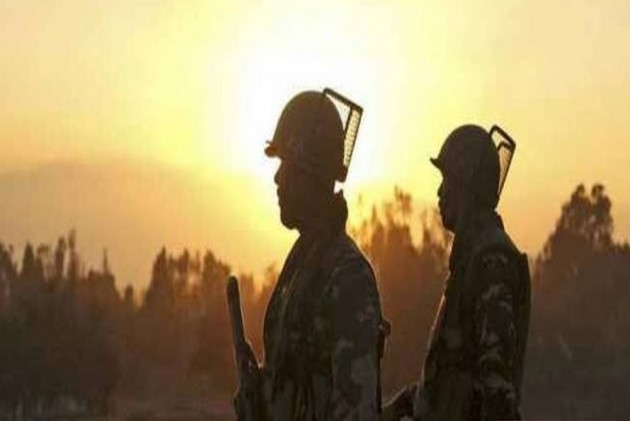 The Kirti Chakra, the third-highest military honour awarded during peacetime, will be conferred posthumously on soldier Prakash Jadhav on Independence Day on Thursday.

Jadhav, a sapper with the Indian Army, died in a gunfight with terrorists in Jammu and Kashmir in 2018.

Two militants were also killed in the gunfight. Jadhav, who was 29, belonged to Karnataka.

The Army has released the list of awards to be presented on Independence Day.

Eight soldiers will be honoured with the Shaurya Chakra, which is also awarded for gallantry during peacetime. Five of these awards will be presented posthumously.

Defence Ministry sources said that pilots of the five Mirage-2000 fighter jets who bombed a terror launch pad in Balakot in Pakistan in response to the Pulwama terrorist attack will be honoured with Vayu Sena medals.

The sources said Wing Commander Abhinandan Varthaman, who had shot down a Pakistani F-16 near the LoC on February 27, had been short-listed for the Vir Chakra.

The Vir Chakra is the third-highest military honour awarded for acts of gallantry in the presence of the enemy, on land or at sea or in the air.

A formal announcement is expected later on Wednesday.