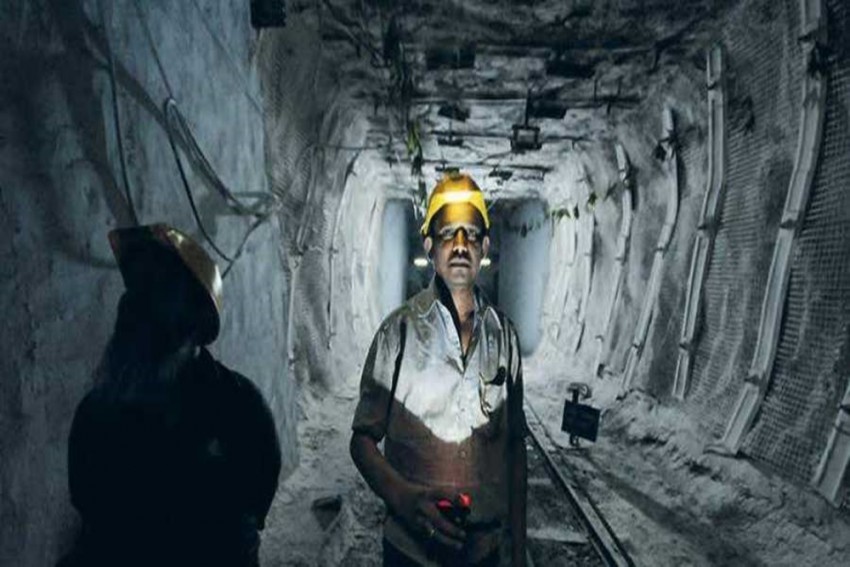 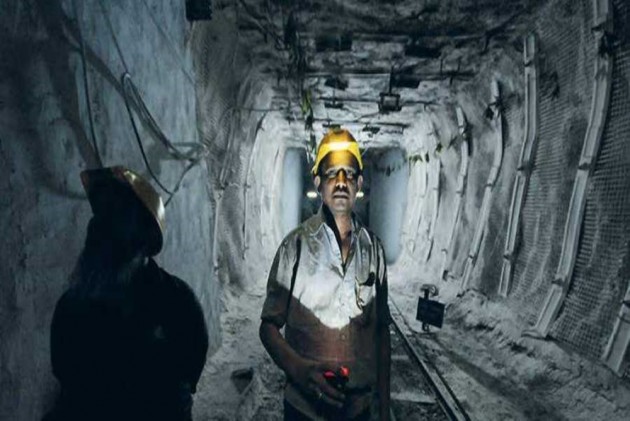 In a tragic incident, at least six people were killed when a mine Meghalaya's East Jaintia Hills district collapsed on Friday.

According to the Deputy Commissioner E Kharmalki, the incident took place late on Thursday at a mining site near Dienshalalu, Sarkari and Rymbai villages.

"Altogether, six persons were killed. While the workers were digging a hole in the mine, suddenly the mechanical structure dismantled following which they fell into a pit and died," he said.

Kharmalki said it was not clear yet whether the workers were engaged in coal mining or stone mining activities.

Police has lodged a case against the employer and investigation is underway.

In December 2018, 15 people were killed in a similar mine accident in the state.