Siddaramiah Says JD(S)-Cong Govt In Karnataka Is Strong, Rubbishes Yeddyurappa's Claims That It Will Collapse

In a series of tweets, former Karnataka chief minister Siddharamaiah said the people's mandate was for continuation of the BJP-led government at the Centre, and not for 'toppling' the state government. 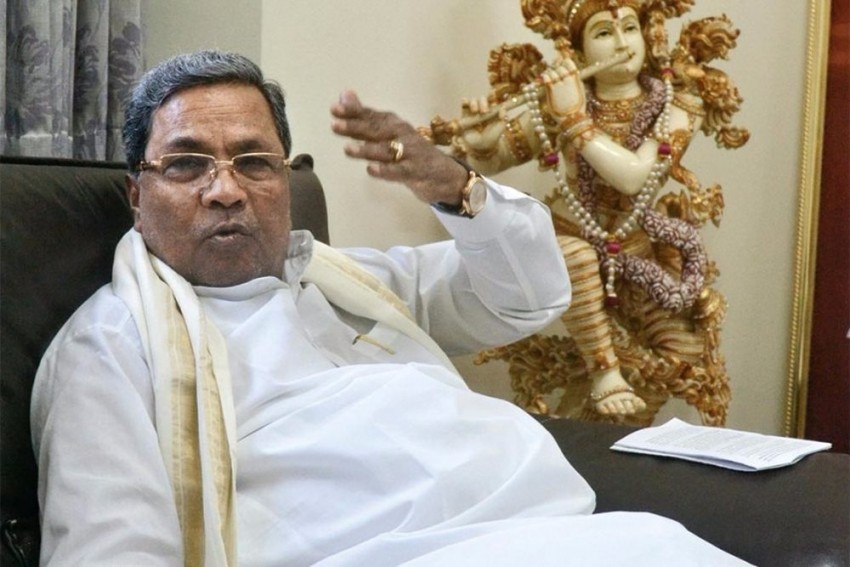 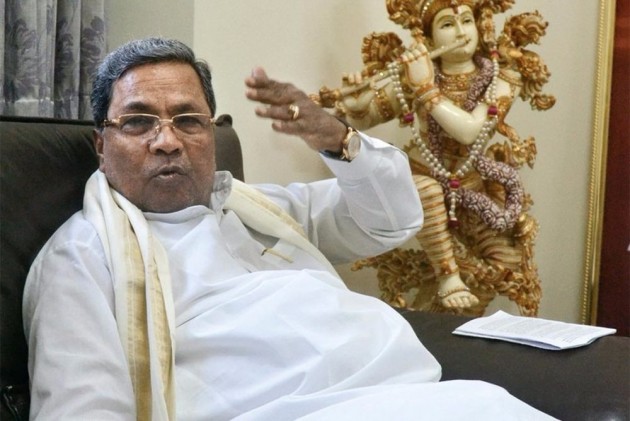 Former Karnataka chief minister, Siddaramaiah on Monday asserted that the JDS-Congress government was a 'strong' one, and ridiculed state BJP president, B. S Yeddyurappa for repeatedly claiming that the coalition will collapse.

In a series of tweets, he also said the people's mandate was for continuation of the BJP-led government at the Centre, and not for 'toppling' the state government.

"Yeddyurappa has been saying for the past one year the government will fall. He will continue to say the same for the next four years. I am confident the government is strong," Siddaramaiah said.

Referring to Prime Minister Narendra Modi bowing to the Constitution after being elected leader of the BJP-led National Democratic Alliance on Saturday, he sought to know which article in the Constitution gave the BJP the right to topple a state government.

"@BSYBJP (Yeddyurappa) claims to form the govt inspite of not having the number. This is not a new drama but this is continuously misleading the public. Mr. @narendramodi bowed to the Constitution but in which article has the constitution given the right for @BJP4India to destabilise our govt (sic)," the Congress Legislature Party leader asked.

He asserted that all Congress MLAs, including dissident leader Ramesh Jarkiholi, were with the party and nobody was leaving.

Dismissing Yeddyurappa's claim that the state government would collapse on June 1, Siddaramaiah dared him to resign from his post if his prediction did not come true.

The BJP has predicted the collapse of the ruling coalition, and an increase in its tally in the assembly after the LS poll results, claiming that 20 odd Congress MLAs were unhappy with the government and may take any decision anytime.

Siddaramiah said the outcome of the Lok Sabha elections, in which the BJP won 25 seats, was for continuation of the NDA government at the Centre, and not for toppling the government in the state and make Yeddyurappa chief minister again.

"It's nonsense to say the assembly should be dissolved because the Lok Sabha election results were against us," Siddaramaiah said.

Yeddyurappa on Sunday told PTI, that it was impossible for the BJP to form a government with the JD(S) in the event of the present coalition government collapsing and favoured fresh assembly elections.

"We are ready for fresh assembly elections. There is no option left for our party," Yeddyurappa had said, citing the failure of the previous coalition arrangement between the JD(S) and the BJP in 2007.

His comments came against the backdrop of speculations, that the JD(S)-Congress coalition would fall in view of the poor showing in the Lok Sabha elections.

"I am pretty confident that he will take a decision in favour of the party and government. Ramesh Jarkiholi is our close friend. I believe that neither he nor his team will leave Congress," he told reporters in Bengaluru on Monday.

In response to a question about his resignation, Jarkiholi had on Sunday said, "Will give (resignation)...will not give it through media, will (discuss with) well wishers and give... I won't say (when)...I may even give after one year."

Jarkiholi has been hobnobbing with the BJP for some time, and had threatened to resign from the party along with some MLAs after the Lok Sabha polls.

He had on Sunday visited senior BJP leader, S M Krishna in the presence of Yeddyurappa.