Members of the Press Club of India said in a statement that they are anguished and shocked at the incident and condemned Ranaut's behaviour and language towards PTI journalist Justin Rao. 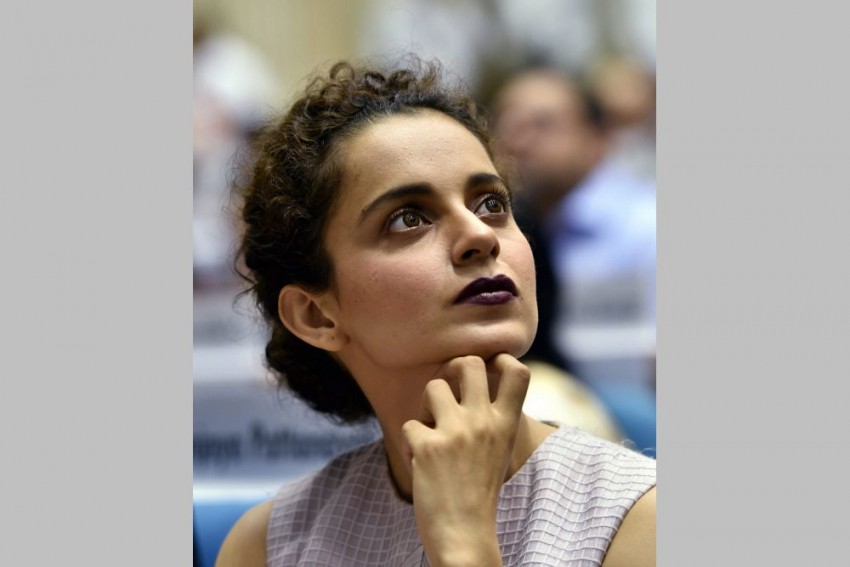 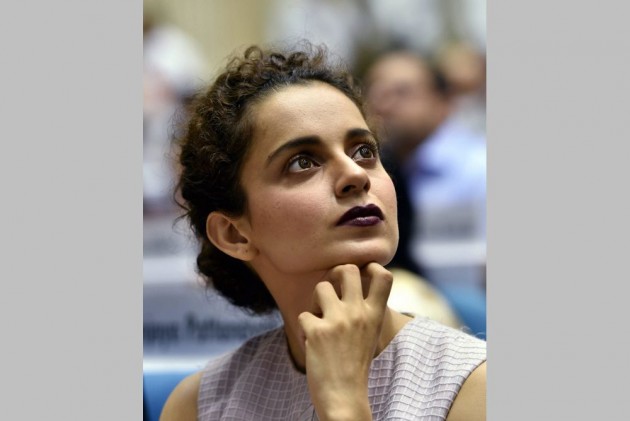 The Press Club of India on Saturday said it supports the decision of the Entertainment Journalists Guild to boycott actor Kangana Ranaut for refusing to apologise for lashing out at a PTI reporter during a press conference.

Members of the Press Club of India said in a statement that they are anguished and shocked at the incident and condemned Ranaut's behaviour and language towards PTI journalist Justin Rao.

"We the Press Club of India are aghast, anguished and shocked at the incident involving an actress of Bollywood using uncivilised, uncultured, filthy and abusive language against the media persons. We condemn it in the strongest possible words. This behaviour and hurling abuses towards journalists is unacceptable.

"We support the decision of the boycott by the journalists covering the entertainment industry in Mumbai namely Entertainment Journalists Guild," the statement read.

On Friday, the Mumbai Press Club had also condemned Ranaut's behaviour towards the news media, particularly the PTI journalist.

In a release it said, Ranaut accused the journalist of running a "smear campaign" against her and her last release "Manikarnika".

Instead of making amends, the release added, Rangoli Chandel, Ranaut's sister and manager, launched an "abusive" attack against news media on Twitter.

While "JudgeMentall Hai Kya" producer Ekta Kapoor apologised for the incident, Ranaut has refused to do so.

"The Entertainment Journalists' Guild, which first raised the issue, has pointed out that this is not the first time Ms Ranaut and her manager-sister have insulted and abused journalists. It has become part of their unprofessional conduct," the release said.

The Mumbai Press Club said it stands by Entertainment Journalists' Guild's demand of an apology from Ranaut to Justin Rao and the other journalists for her behaviour.

The Press Club of India on Saturday also extended their support to the Mumbai Press Club for undertaking thorough enquiry of the matter.

"The Press Club of India wish to appeal to the saner and civilised members of the Bollywood to prevail upon these uncivilised, uncultured and unruly elements and entities of their industry. We hope and expect that the sanity and wisdom will prevail," the statement further read.

On July 7, Ranaut had accused Rao of writing negatively about her film "Manikarnika".

The journalist denied the allegations and the actor's claim that he personally messaged her and spent three hours in her vanity van. He said he met the actor briefly for an interview and there were no personal messages.

On Thursday, Ranaut posted a video saying that she would not apologise.

I Have No Objection, Will Wait Till Monday: Yeddyurappa On Karnataka Floor Test