The Sena chief said the party will discuss a common minimum program with Congress and NCP and work on their ideological differences. 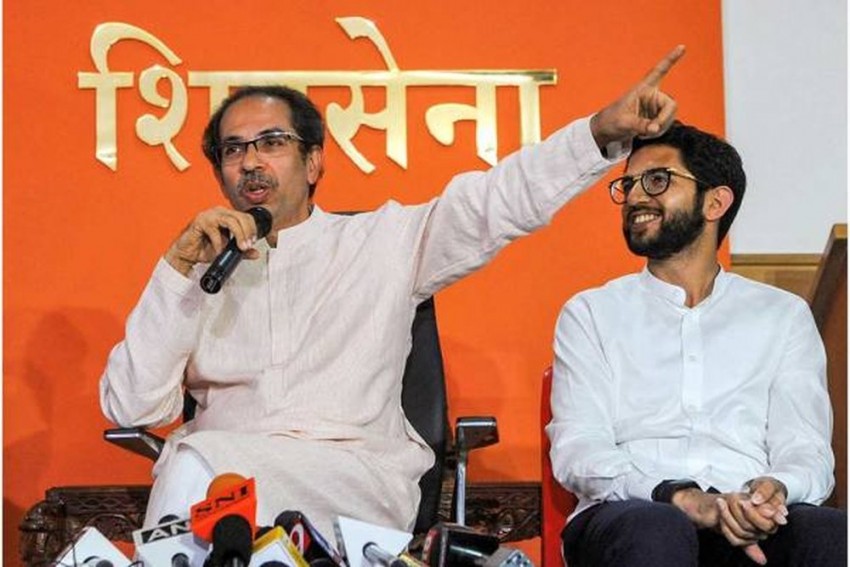 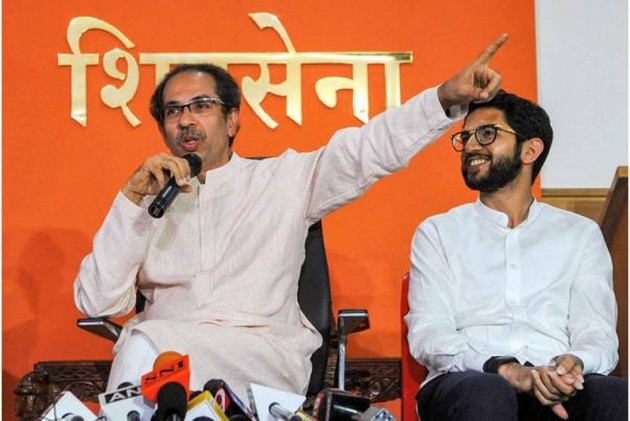 Amid political upheaval in Maharashtra on Tuesday, Shiv Sena chief Uddhav Thackeray said his party will sit with the Congress and the NCP to work out a formula to form government.

Even as President's rule was imposed on the state, Thackeray said, "We have six months time. We will sit together with Congress and NCP to discuss a common minimum program and decide on government formation." He added, "Give this process the time it requires."

He said the Sena also needed clarity on the Common Minimum Programme (CMP) just like the Congress and the NCP.

Thackeray took a dig at Governor Bhagat Singh Koshyari over the imposition of the President's Rule in the state.

Addressing a press conference at a suburban hotel shortly after a similar presser held by leaders of the Congress and NCP in south Mumbai, Thackeray said the Sena had contacted the Cong and the NCP for the first time on November 11.

"Sena contacted the Congress and the NCP for the first time on Monday which negates the BJP's charge that Sena was in touch with these two parties since poll results," he said.

The Sena had failed to produce the required letters of support of the NCP and the Congress when it met the governor on Monday night to stake a claim to form government.

"The Sena was invited to stake claim to form government even before the end of the deadline given to the BJP," Thackeray alleged.

In possible alliance with the Congress and the NCP, Thackeray said he was finding out how parties with different ideologies had forged tie-ups with the BJP.

The BJP on Tuesday blamed "stubbornness" of its estranged ally and political rival Shiv Sena, without taking its name, for imposition of President's Rule in Maharashtra, following a 19-day-long political impasse in the state.

"Imposition of President's Rule is an insult to the mandate of the people and this had happened because of the stubbornness of some people who disrespected that mandate," BJP leader Sudhir Mungantiwar said.

President's Rule came into force on Tuesday evening, after Governor Bhagat Singh Koshyari sent a report to the Centre stating that formation of a stable government was impossible in the current situation despite all his efforts.

The Shiv Sena will move the Supreme Court against the imposition of the President's rule, its lawyer said. They had earlier moved a petition against the Maharashtra Governor's refusal to grant them three days extra time to acquire letters of support from NCP and Congress. However, the petition is yet to be taken up by the apex court due to errors in it.