The Union Cabinet had recommended President's rule in the state after Governor Bhagat Singh Koshyari submitted a report. 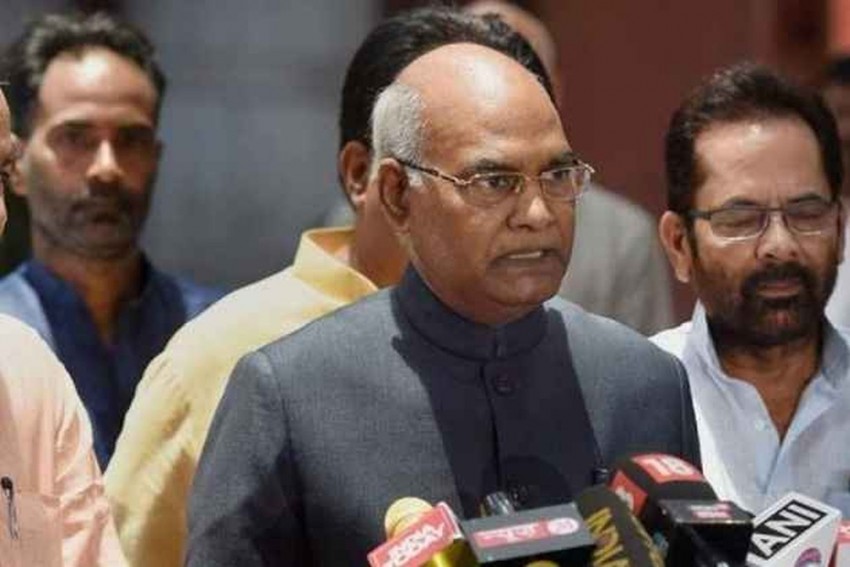 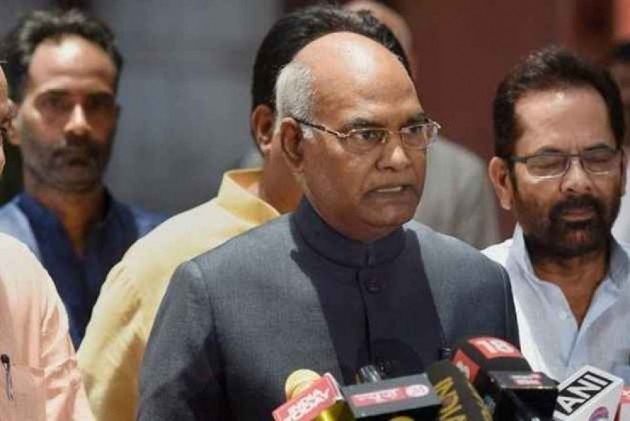 President's rule was imposed in Maharashtra on Tuesday evening amid a stalemate over the government formation after the assembly polls last month.

The Union Cabinet had earlier in the day recommended President's rule in the state after Governor Bhagat Singh Koshyari submitted a report in this regard, officials said.

President Ram Nath Kovind signed a proclamation imposing President's rule in the state, they said adding the Assembly will remain in suspended animation.

In his report, the governor said a situation had arisen that a stable government was not possible even after 15 days of election results, according to officials.

He said all efforts had been made to form a government, but he saw no probability that a stable government could be formed.

The governor noted that he is satisfied that governance of the state cannot be carried out in accordance with the provisions of the Constitution and he is left with no alternative and is constrained to send a report on the provision of Article 356, the officials said.

The governor had earlier called the NCP to stake claim to form the government by 8:30 pm after Shiv Sena failed to secure numbers. The President's rule was imposed before the deadline given to the NCP, which was in talks with its ally Congress over government formation.

Meanwhile, Shiv Sena has moved the Supreme Court against the Governor's decision to not grant the party extra time to muster numbers.

Shiv Sena lawyer earlier told Outlook that if the President's rule was imposed, the party would be prepared to challenge it. "A fresh petition will be filed today itself," the lawyer said.