The Sena, which is trying to form a coalition government with the support of the NCP and the Congress, had failed to secure the letters from both the parties. 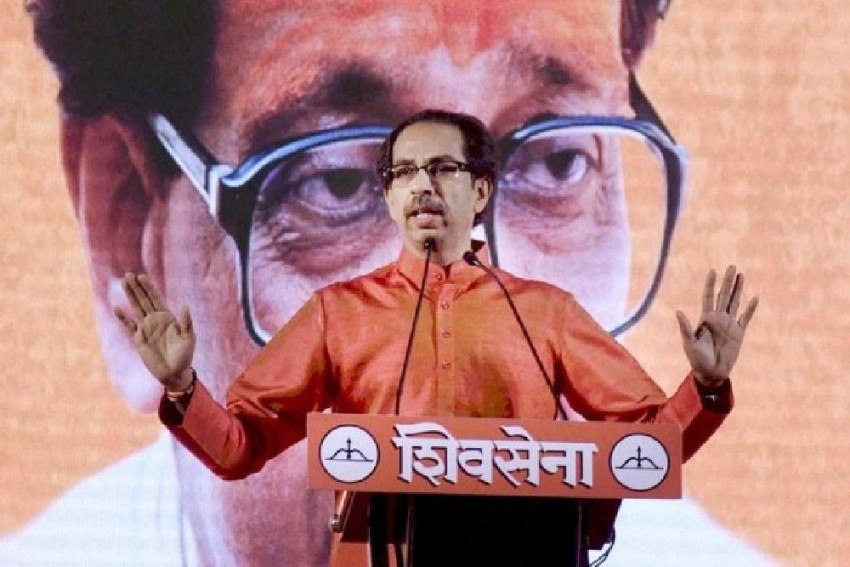 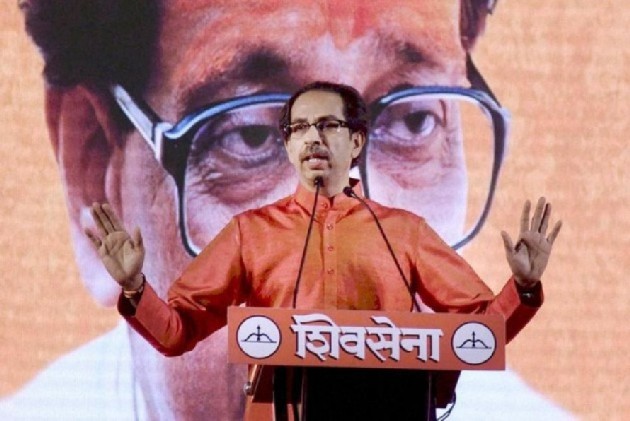 The Shiv Sena on Tuesday moved the Supreme Court against Maharashtra Governor Bhagat Singh Koshyari's decision to decline extension of time sought by the Uddhav Thackeray-led party for submitting the "requisite letter of support" to prove its claim to form a government on Monday night.

The Sena, which is trying to form a coalition government with the support of the NCP and the Congress, had failed to secure the letters from both the parties.

"The Sena has filed a petition in the Supreme Court against Maharashtra governor's refusal to extend time. We had asked the governor to give us three days to submit the requisite letters of support. We could have proved our numbers in a floor test later," Sena leader Anil Parab told a news channel.

He said senior lawyer Kapil Sibal will represent the Sena in the supreme court.

Sena leaders had met Koshyari ahead of the 7:30 PM deadline on Monday to stake claim to form a government.

After the Sena failed to submit the letter of support of MLAs, the governor had invited the NCP, the third largest party in the 288-member Assembly with 54 MLAs, to "express ability and willingness" to stake claim for government.

The Sena (56 MLAs) had sought three-day extension for submitting the letter of support, but the governor declined to accept the request, a Raj Bhavan statement had said.

"The governor expressed his inability to give any further extension," it said.

No Govt Can Be Formed In Maharashtra Without Discussion Among 'Three Parties': NCP