In the letter, Tharoor, writing about the economic conditions of fishermen in the country, pointed out that most of them live below the poverty line. 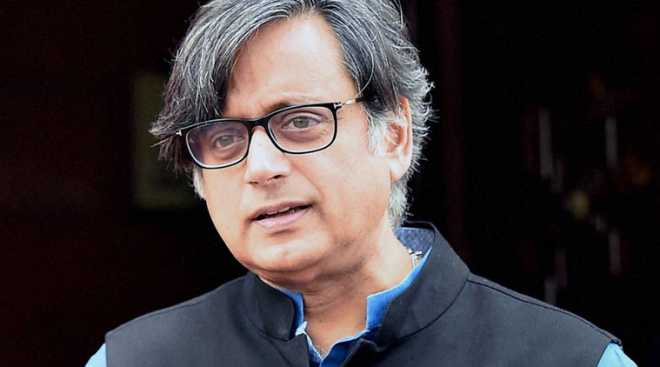 Congress leader Shashi Tharoor has written to Norwegian Nobel Committee's chairperson, recommending Kerala fishermen for the Nobel Peace Prize for the "deeds of courage" they displayed during rescue operations after massive floods hit the state in 2018.

"It was during the height of this tragedy that fishermen groups of Kerala, at great risk to their lives and potential damage to the boats that are the source of their livelihood, jumped into the fray to save their fellow citizens," he wrote in his letter on Wednesday.

Tharoor continued: "They took their boats inland, and with their expert knowledge of the local conditions, their participation in the ongoing relief operations proved to be a gamechanger, as not only were they able to pick up stranded personnel in their vicinity but were also instrumental in guiding boats of other rescue teams amidst the swirling waters."

My letter to the Nobel Peace Prize Committee nominating the fishermen of Kerala for this year's Peace Prize in recognition of their courageous service & sacrifice during the #KeralaFloods of 2018: pic.twitter.com/xtPLrTnQBT

Tharoor, a Member of Parliament (MP) from Thiruvananthapuram, stated that despite inclement weather, the fishermen continued with their "lifesaving service" during the floods, which, he said, was a  "clear demonstration of the extraordinarily altruistic spirit that animates and drives these coastal warriors of the state."

The lasting image of a fisherman bending low in the water so as to allow an older person he had rescued to climb on his back and get on his boat is a particularly striking reflection of this spirit that has been etched into the hearts of a grateful community," he wrote.

Last year, thousands of fishermen played a pivotal role in rescuing nearly 65,000 marooned civilians in the wake of state’s worst deluge in nearly a century.

At least 488 people died in Kerala due to the rains and subsequent floods last monsoon. The large-scale devastation had affected 14 districts in the state.