According to reports, the NCP has not invited the Congress for the meeting on Tuesday 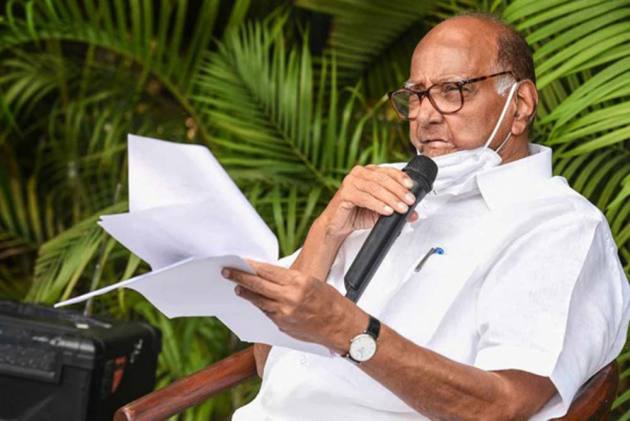 NCP president Sharad Pawar is expected to host an all-party Opposition meet tomorrow. However, the Congress will not be invited for the talks, reports claimed.

According to NDTV, Tuesday’s meet is expected to focus on how the Opposition can take on the BJP and Prime Minister Narendra Modi not just in the next general elections but also in various Assembly elections including in Uttar Pradesh.

This development follows a meeting between Pawar and political strategist Prashant Kishor, earlier today. When asked about it, Malik said, "Pawar is working to unite all opposition leaders. May be, the meeting was to discuss it. The party's national executive meeting is also taking place in the national capital tomorrow."

The NCP currently shares power with the Shiv Sena and Congress in Maharashtra.

Earlier, Kishor called on Pawar at the latter's residence in Mumbai on June 11 when the two held talks for around three hours, setting tongues wagging in political circles.

Kishor had helped craft the election strategy for the DMK and the TMC in the Assembly elections in Tamil Nadu and West Bengal, respectively.

After these two parties emerged victorious in the polls held earlier this year, the election strategist had said he was "quitting this space".