The Union minister said the anti-CAA protest in Shaheen Bagh was being supported by the 'tukde tukde gang'. 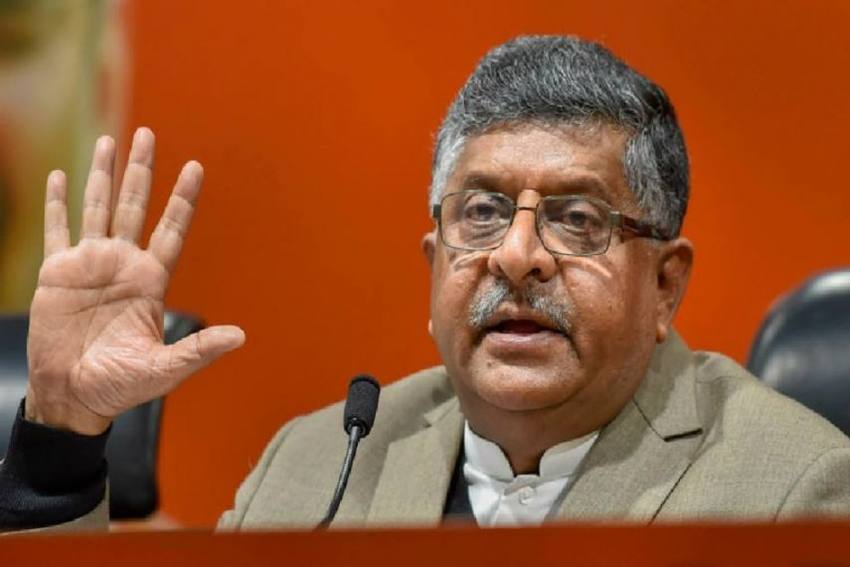 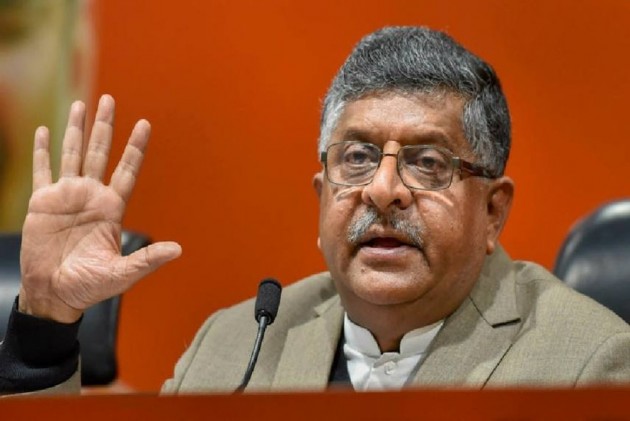 The Indian flag was being used in the anti-CAA protests in Delhi's Shaheen Bagh as a "cover for the people who want to divide the country," said Union Minister and BJP leader Ravi Shankar Prasad on Monday.

"Shaheen Bagh is not an area anymore, it is an idea, where the Indian flag is being used as a cover for the people who want to divide the country, it is being supported by tukde-tukde gang," Prasad said slamming the Muslim women-led protest, which has been going on for over a month against the Citizenship Amendment Act (CAA) and the planned National Register of Citizens (NRC).

The BJP leader's comment comes a day after Shaheen Bagh saw a massive gathering of thousands of people on Republic Day to hoist the tricolour.

The protest, which has grabbed international attention, has become a thorn on the BJP's side. The saffron party has even used it as an issue in the upcoming Delhi Assembly elections.

At an election rally in Delhi on Sunday, Union Home minister Amit Shah said, "Your vote to BJP on February 8 will not only result in victory for the BJP candidate, but it will also secure the country and the capital, and prevent incidents like Shaheen Bagh."

"When you press the button (of EVM) on February 8, do so with such anger that its current is felt at Shaheen Bagh," he said.

Senior Congress leader P Chidambaram hit out at Shah on Sunday for his remarks against Shaheen Bagh protesters.