Faesal was about to board a flight to the United States to complete his research study at the prestigious Harvard University on August 14, 2019, when he was denied permission to travel abroad and arrested. 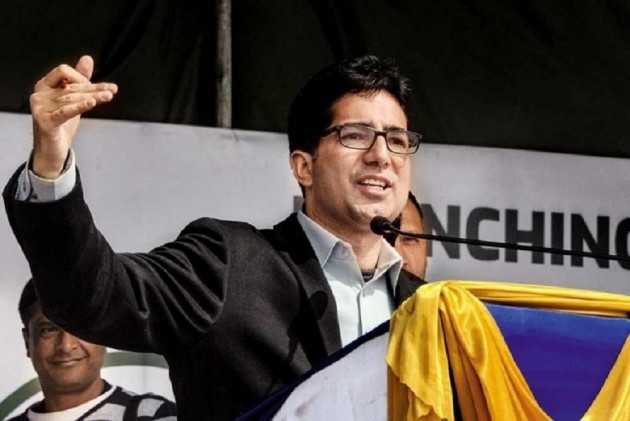 Shah Faesal was arrested on August 14, 2019 at the Delhi international airport and was put in preventive custody under Section 107 of the Code of Criminal Procedure (CrPc). Following abrogation of Article 370 on August 5, 2019, thousands of people including three former Chief Ministers were arrested. The government has set free former Chief Minister Dr. Farooq Abdullah and his son and also a former Chief Minister, Omar Abdullah. But others including Mehbooba Mufti, Shah Faesal, PDP and NC leaders Naeem Akhtar and Ali Mohd Sagar are still under detention under the Public Safety Act.

Faesal was about to board a flight to the United States to complete his research study at the prestigious Harvard University on August 14, 2019, when he was denied permission to travel abroad and arrested. Later in mid-February 2020, the dreaded Public Safety Act (PSA) was imposed on him after his detention under section 107 of CrPc was about to expire. Since then, he continues to be under preventive detention at the MLA Hostel, Srinagar. The government in its PSA dossier accused the former IAS officer of “supporting soft separatism” through social media posts. The dossier also mentions his alleged “provocative statements” made last year.

After his arrest in August 2019, Shah Faesal challenged his detention in Delhi High Court but he soon withdrew it. Before the withdrawal of his petition, the high court had said, "We are disposing of this petition, but Faesal's lawyer is free to revert to the court for any further legal help.” Faesal has not sought any legal help so far. It is also not known why his family withdrew the case from Delhi High Court.