Markets as well residential areas in Muslim-dominated localities of the town wore a deserted look. 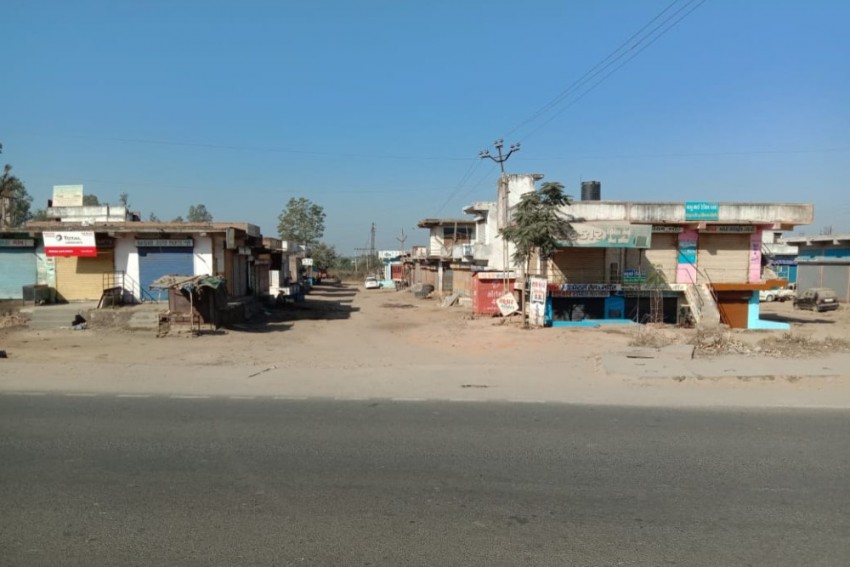 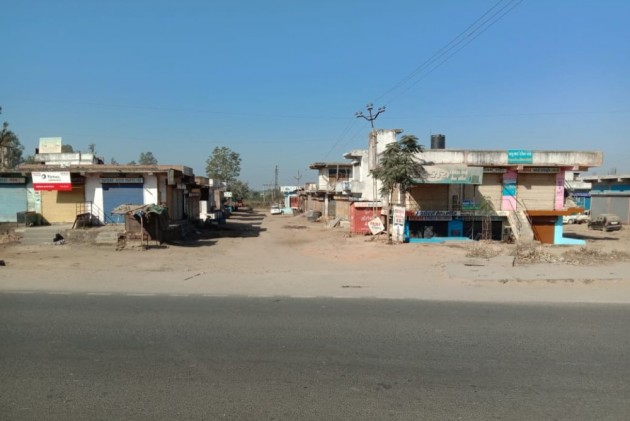 To protest against the Citizenship (Amendment) Act (CAA) and the National Register of
Citizens (NRC), the Muslim community in Modasa town in north Gujarat observed a self-imposed "Janta curfew" on Friday.

Markets as well as residential areas in Muslim-dominated localities of the town, the headquarters of Arvalli district, wore a deserted look.

The Arvalli Muslim Co-ordination Committee had given a call for a bandh (shut-down) as well as a "Janta curfew".

Its impact was felt in Old City area, Vegetable Market, Kasba, Suka Bajar, College Road and some other areas.

But the bandh call did not receive much response in non-Muslim areas.

"Not a single Muslim came out of house today. All our shops and businesses remained shut. We had given the call for bandh and janta curfew to register our protest in a peaceful yet effective way," said Maulana Mohsin Sahab of the Co-ordination Committee.

"We strongly oppose both CAA and NRC as they are against the spirit of our Constitution. We want the government to think over them again and withdraw these draconian measures," said the cleric.