The SPG cover of the Gandhi family was withdrawn last month and downgraded to Z-Plus security. 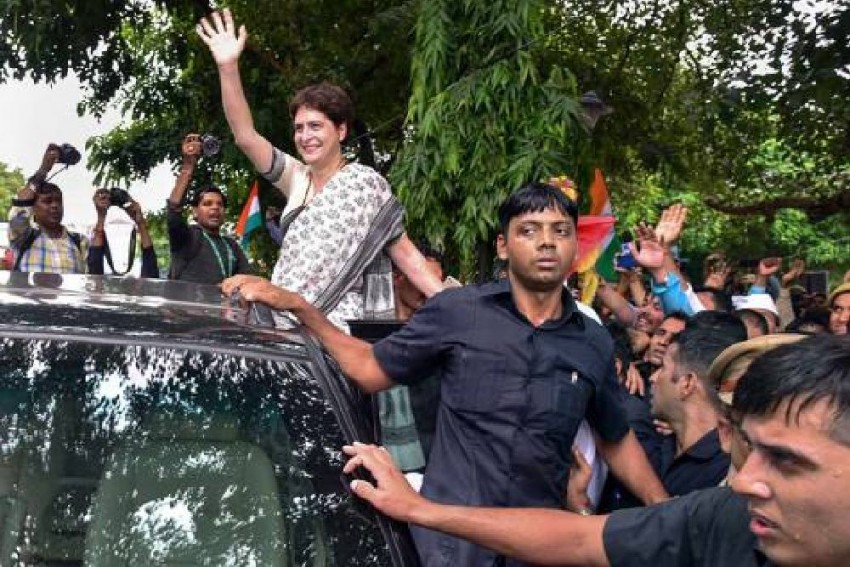 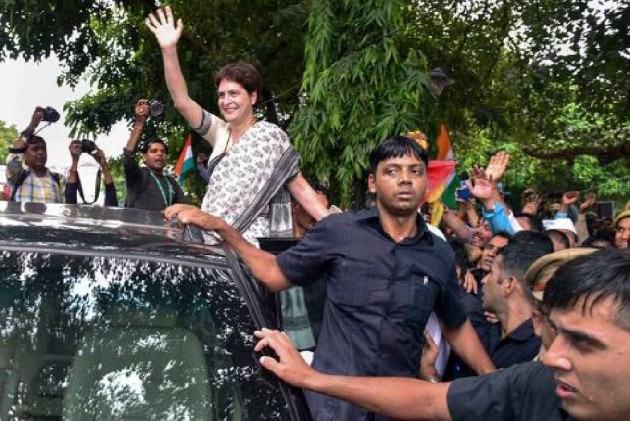 According to sources, Gandhi's office has taken up the matter with CRPF and an investigation is underway.

The car drove right up to the porch near the garden at her home with three men, three women and a girl coming out of the vehicle, sources said.

They walked up to Priyanka Gandhi and asked for photos to be taken with her.

She spoke with them nicely, they took pictures with her and then left, sources said.

Under the Z-plus security, they are being protected by CRPF commandos in close proximity besides guards at their homes and where ever they travel in the country.

Since the beginning of the Winter Session of Parliament, the Congress party has been objecting the removal of SPG cover of Gandhis, saying it has put their lives at risk.

The Lok Sabha last week passed the Special Protection Group (Amendment) Bill, 2019, as per which the SPG will now protect the prime minister and members of his immediate family residing with him at his official residence.