The decline in the cases, however, has led to unlocking of the Covid restrictions and scraping of the RTPCR condition for entry of the tourists to the state. 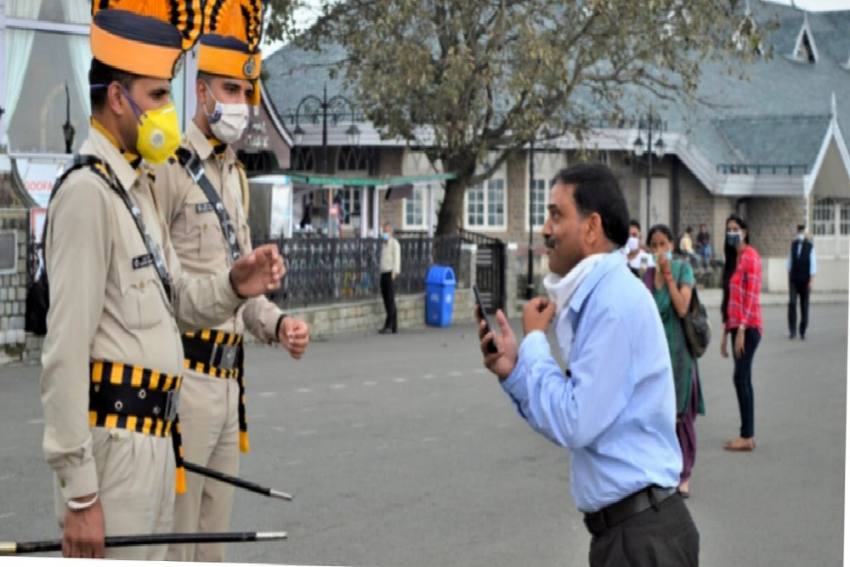 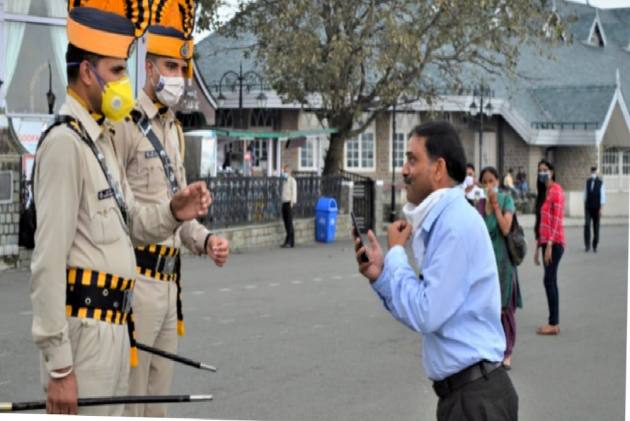 The brutal second Covid wave in Himachal Pradesh was almost five times higher and extremely fatal as compared to the first-wave, which peaked in November 2020 resulting in 320 deaths.

The second wave having the fastest spread and high fatalities caused the highest 1643 deaths in May 2021—the highest ever number in a single month even as April reported just 449 deaths.

Total deaths, caused by the pandemic in the state till June 15 are 3,394, of which more than 2400 were during the second wave alone.

Data available with the National Health Mission (NHM) shows that the lowest number of deaths, 15 were recorded in February 2021 when it looked as if the Coronavirus had met its dead end before it emerged in March with 53 deaths.

“The maximum number of deaths in one month that was seen in the 1st wave were 320. However in the second wave, it was more than 5 times higher,which was last month,” says Dr Nipun Jindal , Mission Director ,NHM.

With the total number of Covid 19 confirmed cases reaching 1,99, 197 on June 15, the state is witnessing a constant drop in the second wave leaving active Covid 19 cases of 4050.

“The second wave of Covid 19 is weakening constantly for the past few days and some of the districts like Bilaspur, Sirmaur, Una and Mandi have shown a significant drop in the new cases and also deaths of the Covid 19 cases,” said Dr Jindal.

The first Covid 19 case was registered in the month of March 2020 in Himachal Pradesh thereafter it rose to three cases and by November 2021, the number of cases rose to 18,459 in November 2020. This was the time when the peak of the first wave was established. This followed a constant decline to 1109 new cases in the month of February 2021.

“The health department ramped up testing coupled with aggressive surveillance, contact tracing and stringent efforts to bring up the positive cases in the community. In the second wave till now, number of cases reached to its peak value 91,043 in the month of May 2021” said Dr Jindal.

The decline in the cases, however, has led to unlocking of the Covid restrictions and scraping of the RTPCR condition for entry of the tourists to the state. This is one worrying factor as unrestricted mobility of the persons sans proper monitoring could give the virus as chance for spread, fears Naresh Sood, a social activist and philanthropist.

Chief Minister Jai Ram Thakur says " the tourists’ mobility to the state can't be stopped. It's duty of the administration ,police and also hoteliers to ensure a strict compliance of norms"

As per new advisory of the police, those violating the norms will get fined upto Rs 5000 and may face arrests and could be sent to eight days imprisonment .