The government had extended the gap between the two doses of the Covishield vaccine from 6-8 weeks to 12-16 weeks in May. 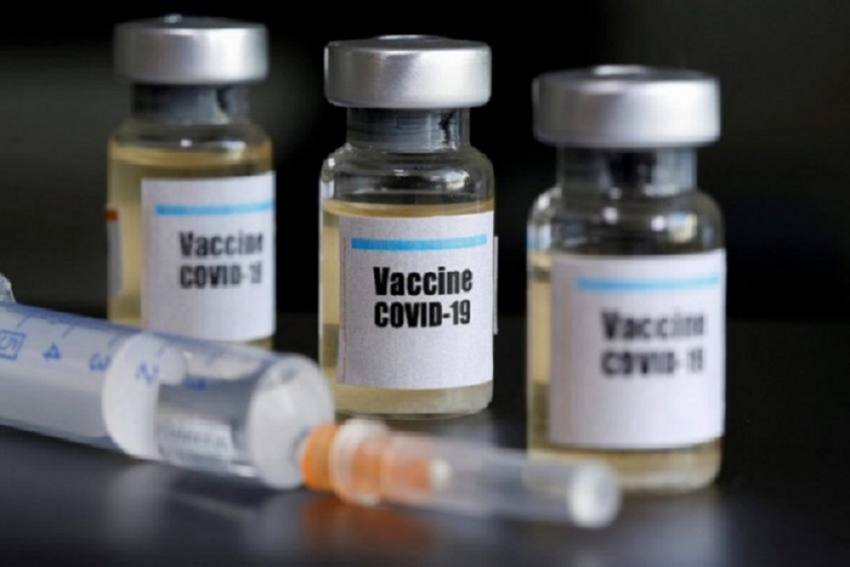 A controversy has erupted after three members of the National Technical Advisory Group on Immunisation (NTAGI) reportedly said that the government doubled the gap between the two doses of the AstraZeneca vaccine without the agreement of the scientific group.

International news agency Reuters on Tuesday reported that three of the 14 core members of the NTAGI have claimed that the body did not have enough data to make recommendations to extend the gap between two doses. This is not the first time scientists and the government stand on two sides on Covid response.  Shahid Jameel, a top Indian virologist had quit a government panel on virus variants after criticizing the government.
However, NTAGI Chair N K Arora on Tuesday rejected such reports saying the decision regarding enhancing interval between two doses of Covishield was based on scientific evidence and taken in a transparent manner.

There was no dissenting voice among the members of the National Technical Advisory Group on Immunization (NTAGI ), he said, according to a tweet by the Union Health Ministry.

The government had extended the gap between the two doses of the Covishield vaccine from 6-8 weeks to 12-16 weeks in May. It was done at a time when vaccine shortage was reported and covid cases were surging across the country.  No change in the interval of Covaxin vaccine doses was recommended.

Reuters quoted M.D. Gupte, a former director of the state-run National Institute of Epidemiology, his NTAGI colleague Mathew Varghese and J.P. Muliyil, a member of the seven-strong Covid working group, who have claimed that there was no data or consensus among scientists to extend the gap.

Gupta said, eight to 12 weeks- advised by World Health Organisation- is something the scientists all accepted. “12 to 16 weeks is something the government has come out with,” he said, adding, “We have no information on that.”

While Varghese said the group's recommendation was only for 8-12 weeks, Muliyil aso echoed this line, saying that the specific number of 12-16 was not quoted by the experts

While extending the vaccine interval in May, the union health ministry had said, "The recommendation of the COVID-19 Working Group was accepted by the National Expert Group on Vaccine Administration for COVID-19 (NEGVAC), headed by Dr V K Paul, Member (Health), Niti Aayog, in its meeting on May 12, 2021."

Explaining the reason behind the extension,  Paul had said at a press conference that it was a science-based decision taken on the recommendations of the NTAGI.

Underlining that NTAGI is a standing committee which was constituted much before COVID-19 had emerged and works on immunization for children, Paul had said, " It looks at scientific data and we must respect the decision of this institution. They make independent decisions. Have faith in our scientific processes. NTGAI is a group of individuals of high integrity."