The bench issued a notice to the central government on various petitions challenging the validity of the 103 Constitutional Amendment Act. 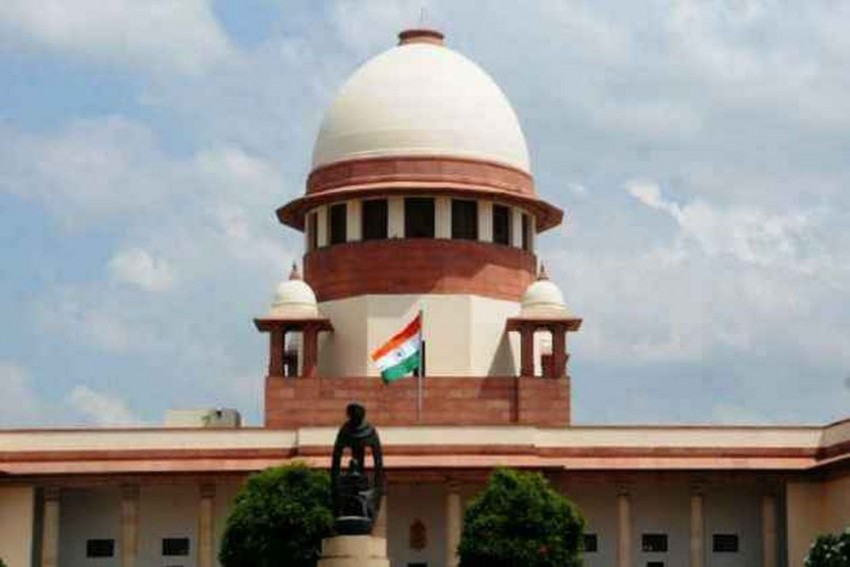 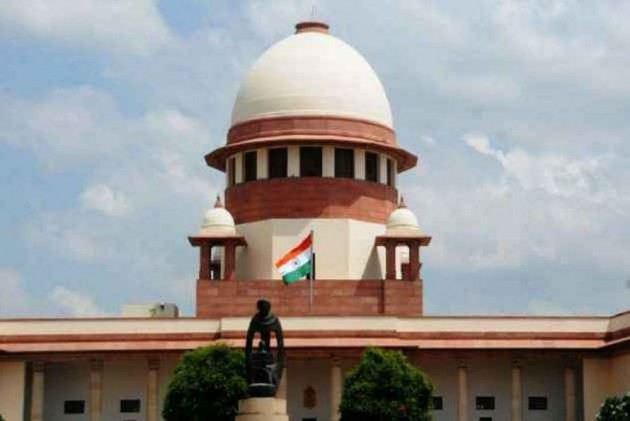 The bench issued a notice to the central government on various petitions challenging the validity of the 103 Constitutional Amendment Act which paved the way for grant of quota to poor belonging to general category class.

"We are examining the matter and hence issuing notice returnable within four weeks," the bench said.

The bench, however, did not stay the operation of the Centre's decision granting quota to the poor in the general category.

In poll year, the Narendra Modi government had come out with the constitutional amendment bill giving quota benefits to the poor among general category candidates.

The petitions were filed by parties including organisations like Janhit Abhiyan and Youth For Equality challenging the Centre's decision.

The petition, filed by Youth For Equality, has sought the quashing of the bill saying that the economic criterion cannot be the sole basis for reservation.

The plea has said the bill violates basic feature of the Constitution as reservation on economic grounds cannot be limited to the general categories and the 50 per cent ceiling limit cannot be breached.

A similar plea has been filed by businessman Tehseen Poonawalla seeking to quash the bill, saying that backwardness for the purpose of reservation cannot be defined by "economic status alone".

The quota will be over and above the existing 50 per cent reservation to SCs, STs and Other Backward Classes (OBCs).

Lok Sabha and Rajya Sabha cleared the Bill on January 8 and 9 respectively and it has also been signed by President Ram Nath Kovind.