On January 31, 2020; the top court had sought the Centre's response on Ramesh's plea, which said that the RTI (Amendment) Act, 2019 "collectively violate" the fundamental right to information of all citizens which is guaranteed under the Constitution. 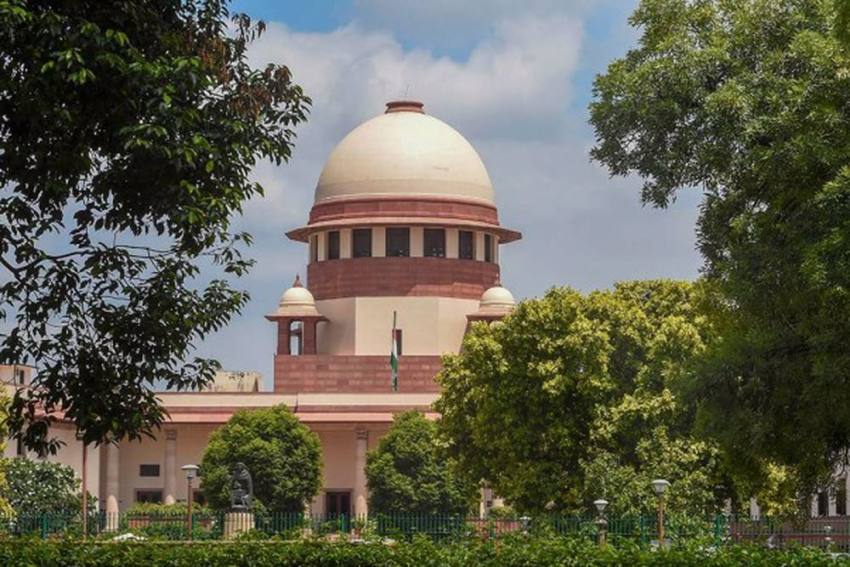 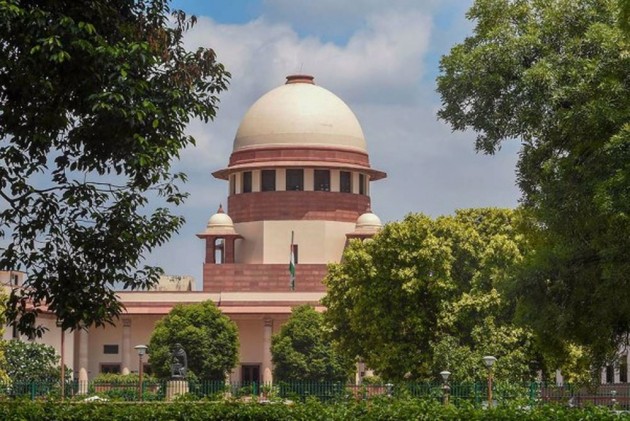 The Supreme Court Monday pulled up the Centre for not filing any response on a plea by Congress MP Jairam Ramesh who has challenged the Constitutional validity of the Right to Information (Amendment) Act 2019 which gives power to the government to prescribe tenure, allowances and salary of information commissioners.

A bench of Justices DY Chandrachud and M R Shah told the counsel appearing for the Centre, who sought some time to file a reply, “one year has passed since notice was issued in the matter. What have you been doing all this time? What is wrong with you? This is an important matter”.

The top court, however, gave two weeks to the Centre to file a reply.

On January 31 last year, the top court had sought the Centre's response on Ramesh's plea, which said that the RTI (Amendment) Act, 2019 and the RTI (Term of Office, Salaries, Allowances and Other Terms and Conditions of Service) Rules, 2019 "collectively violate" the fundamental right to information of all citizens which is guaranteed under the Constitution.

"Section 2(c) of the amendment Act grants absolute power to the central government to prescribe the salaries, allowances, and terms and conditions of service of the central information commissioners that in the pre-amended Act was fixed to be on par with election commissioners under section 13(5) of the RTI Act," it said.

The provision of the amendment Act "explicitly grants rule making power to the government over fixing the tenure, salaries and service conditions" of information commissioners," the plea said.

"Under this rule, the central government is granted with absolute power to decide the 'conditions of service' of information commissioners of the CIC and SIC not expressly covered under the rules," it said while referring to one of the Rules.

Referring to the amended Act and rules, the plea said that the "unbridled and uncanalized" discretionary power vested in the Centre "jeopardizes the independence of information commissioners."

"A perusal of the impugned amendments herein would reveal that there is no rational nexus with the object of the Act," the plea said while seeking to declare the RTI amendment Act, 2019 and its accompanying Rules as ultra-vires to the aims and objects of the RTI Act, 2005 and the Constitution.