The circular was withdrawn after the DMK took it up with officials, with the Opposition slamming it as another attempt at 'imposing' Hindi. 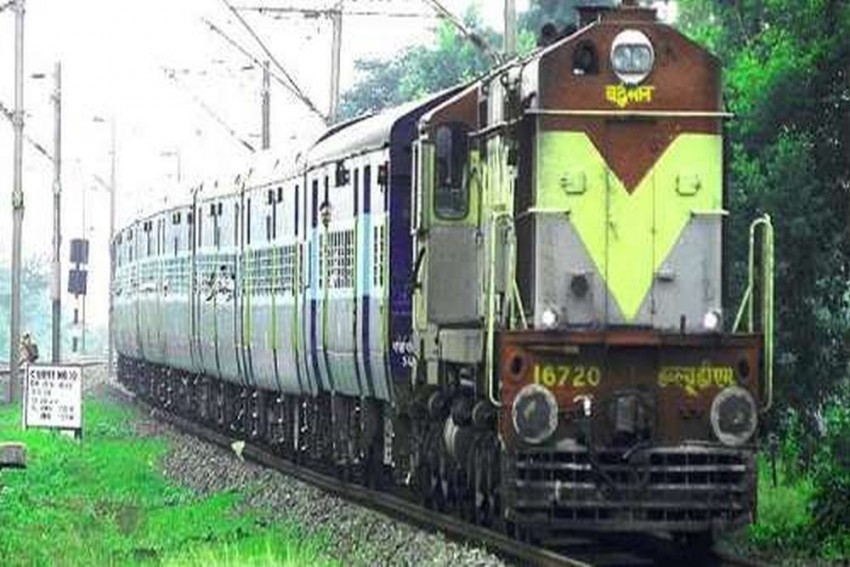 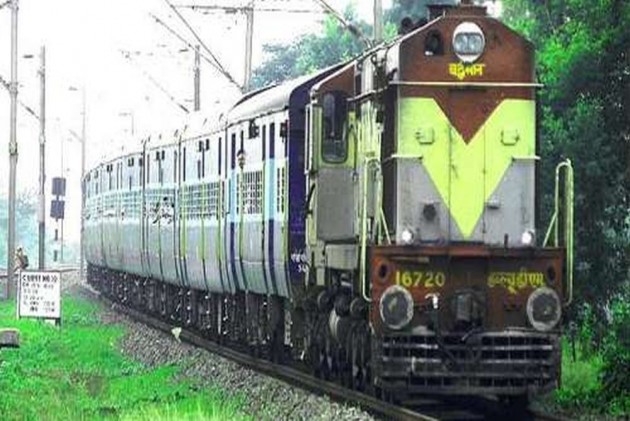 A row erupted in Tamil Nadu on Friday over a circular of the Southern Railway making English and Hindi mandatory as the languages of communication between divisional control officers and station masters.

The circular was withdrawn after the DMK took it up with officials, with the Opposition slamming it as another attempt at "imposing" Hindi.

The circular, issued in May and published in a section of media on Friday, had come days after a reported language issue between two station masters in Madurai district, leading to two trains running on the same track. Three officials were suspended over the incident.

"They are repeatedly playing with the sentiments of Tamils... If such cheap orders are not stopped with immediately, we will put a full stop to them," Stalin posted on Facebook in Tamil.

Maran later told reporters that the DMK would "make any sacrifice" to prevent what he said was the imposition of Hindi in Tamil Nadu.

Officials in the Southern Railway clarified that the circular was "purely internal" and issued to avoid any communication problem.

The controversy comes close on the heels of the row over the alleged imposition of Hindi in the draft new education policy, which has been revised later. The DMK had said only the two-language formula should exist in the state.

"We had come with the intention of staging a protest if our demand was not heeded to, but they have assured (us of) cancelling the circular and Stalin has ensured a good solution to the matter," Maran said. "(The) DMK will make any sacrifices to prevent attempts of Hindi imposition."

Ramadoss wondered if there was any "gag" on communicating in Tamil among the railway staff and urged that more Tamil-speaking people should be employed in the central department in the state.

Even non-Tamil speaking people should be asked to learn the local language, the PMK leader said in a statement. "The circular is an attempt at imposing Hindi, which is condemnable."

Vaiko warned that attempts at "Hindi imposition" in the railway department would lead to an outrage in the state.

"The Centre is aggressively trying to impose Hindi by all means," he said and recalled the stiff resistance to the Centre's proposed three-language formula from states like Tamil Nadu, Karnataka, Telangana and West Bengal.

Anti-Hindi sentiments had peaked in Tamil Nadu in the 1960s when the DMK then successfully led an anti-Hindi agitation against the imposition of the language, which found great resonance with the public.