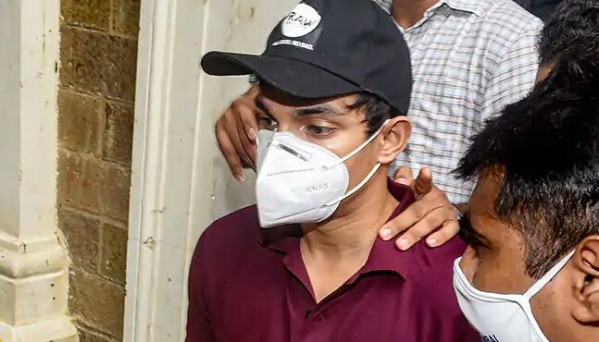 Showik and Rhea were arrested by the Narcotic Control Bureau (NCB) in a drug probe related to Sushant Singh Rajput’s death. Rhea was granted bail by the Bombay High Court on October 7. However, Showik, who has been in jail since September 4, has not been granted bail despite filing repeated appeals.

The high court has stated that Showik can approach a special court for bail after the completion of the investigation. No new evidence of his involvement in the drug case has been found after the bail application was rejected. The next hearing of Showik’s case will take place next week.

Showik was denied bail on the grounds of voluntary statements made by other accused in the case. The plea said that these statements now cannot be admissible evidence after the Supreme Court ruled that NCB officers are to be considered “police officers” and hence, all statements recorded by them under Section 67 of the Narcotic Drugs and Psychotropic Substances (NDPS) Act cannot be considered confessions.

“With the SC judgement declaring statements under Section 67 of NDPS Act inadmissible, the light at the end of the tunnel looks brighter. The five grounds on the basis of which high court had relied on to reject his bail application are to be considered on that basis, since all of them were based on statements recorded under section 67,” Maneshinde said.

Showik’s bail plea, filed through lawyer Satish Maneshinde, said that no drug was recovered from his possession and NCB's only evidence is the statements of the co-accused.