Amit Shah said Article 370 and 35A became a problem in the integration process and no one touched on these subjects. 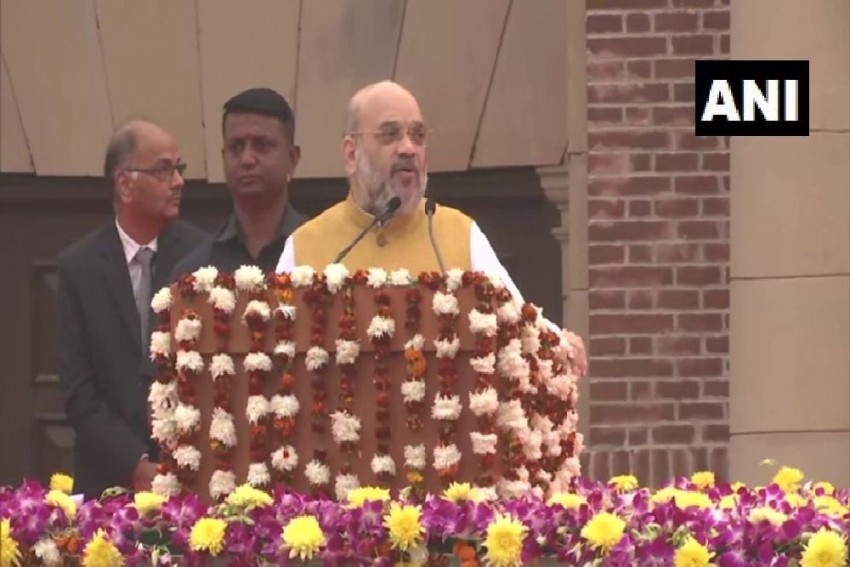 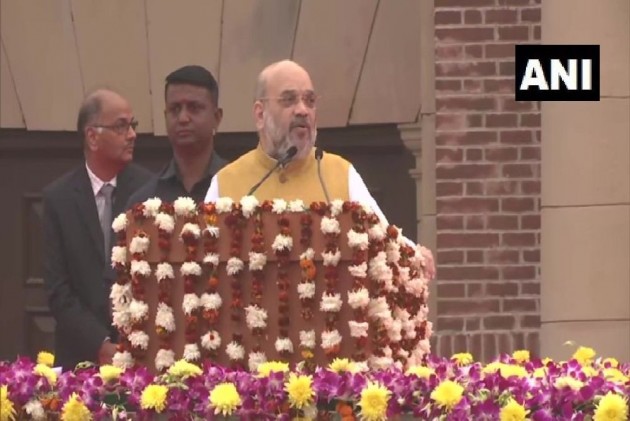 Union Home Minister Amit Shah on Thursday said that Parliament fulfilled the "incomplete dream" of Sardar Vallabhbhai Patel by revoking Article 370 and 35A from Jammu and Kashmir on August 5 as it had turned into a gateway for terror to enter.

Addressing a gathering before flagging off the 'Run for Unity' marathon from Delhi's Dhyan Chand National Stadium to pay tributes to Sardar Vallabhbhai Patel on the occasion of his 144th birth anniversary, Shah said the credit goes to Prime Minister Narendra Modi who took the initiative to abrogate Article 370 and 35A from Jammu and Kashmir.

Noting that it took long 70 years to take that step ending special status to Jammu and Kashmir, Shah mentioned that Patel had managed to integrate over 550 princely states but Jammu and Kashmir had remained out.

"Article 370 had been the gateway for the entry of terrorism in the country. By repealing the Article from Jammu and Kashmir, Prime Minister played a role to establish a gate on the gateway to stop terrorism," Shah said.

"Article 370 and 35A became a problem in this integration process and no one touched on these subjects. The unfulfilled dream of Patel was realised on August 5 when these two were repealed and the full integration of Jammu and Kashmir with the Union of India was completed," he added.

'Run for Unity' is a marathon dedicated to Sardar Vallabhbhai Patel.

The 144th birth anniversary of Patel is also promoted as 'National Unity Day' through a "Run for Unity" event.

This will be the first birth anniversary of Patel after India abrogated Article 370 of the Constitution that gave special powers to Kashmir. In rally after rally, BJP blamed First Prime Minister Jawaharlal Nehru for this contentious Article, stating that had Kashmir been left for Patel to handle, Article 370 would not have come into existence.

Those Who Can't Win Wars Against Us Are Trying To Destroy Our Unity: PM Modi