Narain has alleged that Rai, after grabbing the land in collusion with his brothers and other family members in Nagina has opened a college on it and has got it affiliated to a university. 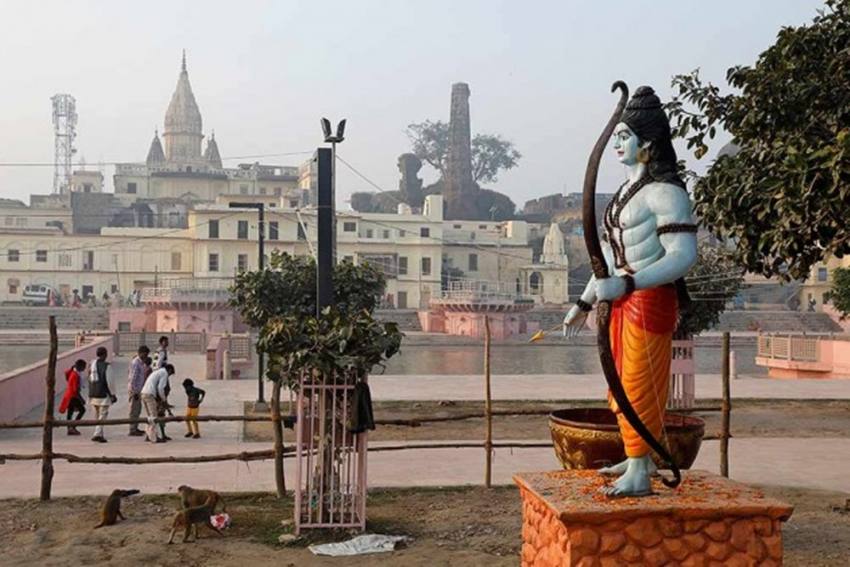 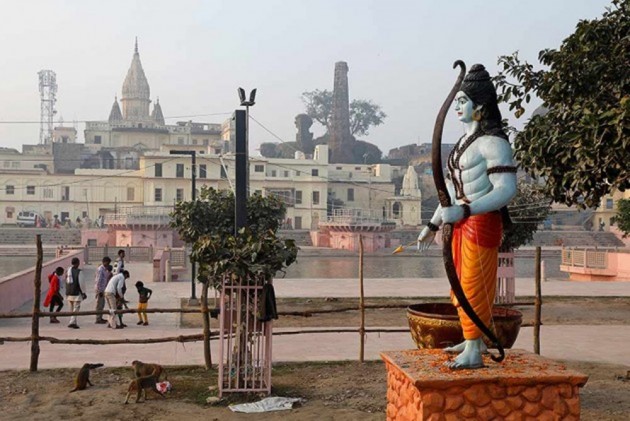 Hours after booking journalist Vineet Narain and two others, the Bijnor police has junked the allegation of land grabbing in Nagina town near against Shri Ram Janmbhoomi Kshetra trust general secretary and Champat Rai.

“The allegations levelled against Rai and his family members have been prima facie found baseless during the preliminary investigation,” Bijnor Superintendent of Police Dharmeer Singh said on Monday.

In his Facebook post, Narain has alleged that Rai, after grabbing the land in collusion with his brothers and other family members in Nagina has opened a college on it and has got it affiliated to a university.

The trust general secretary and VHP international vice president, Rai, and his family members were accused in a Facebook post by noted journalist Vineet Narain of being involved in usurping 20,000 square meters of land of a cow shelter in their home tome Nagina.

The journalist has attributed his post to an Indonesia-based expatriate woman, Alka Lahoti, who purportedly told him that the cow shelter in Nagina had been set up by her father in 1950.

Refuting the allegations in the Facebook post as “false and baseless”, Rai’s brother Sunil Bansal said it’s a politically motivated charge aimed at defaming the family ahead of the Uttar Pradesh assembly elections next year.

“Our family has no links with any cow shelter land. It’s aimed at defaming us,” he said.

The police came into the picture after Rai’s other brother Sanjay Bansal lodged a complaint at the Nagina police station on June 19.

In his complaint, Bansal also said when he called up the mobile phone linked to the Facebook account, the man receiving the call verbally abused him.

On Sanjay Bansal’s complaint, the police have lodged an FIR against Vineet Narain and Alka Lahoti besides a third man, Rajnish, under various sections of the Indian Penal Code and the Information Technology Act for using abusive and objectionable language and defaming people and uploading it on a social media platform, Bijnor’s SP Dharmveer Singh said.

He said the entire case is being[probed under the supervision of a senior police officer.

The Nagina Police station’s SHO said as the accused do not live in Bijnor, efforts are being made to contact and summon them for questioning.