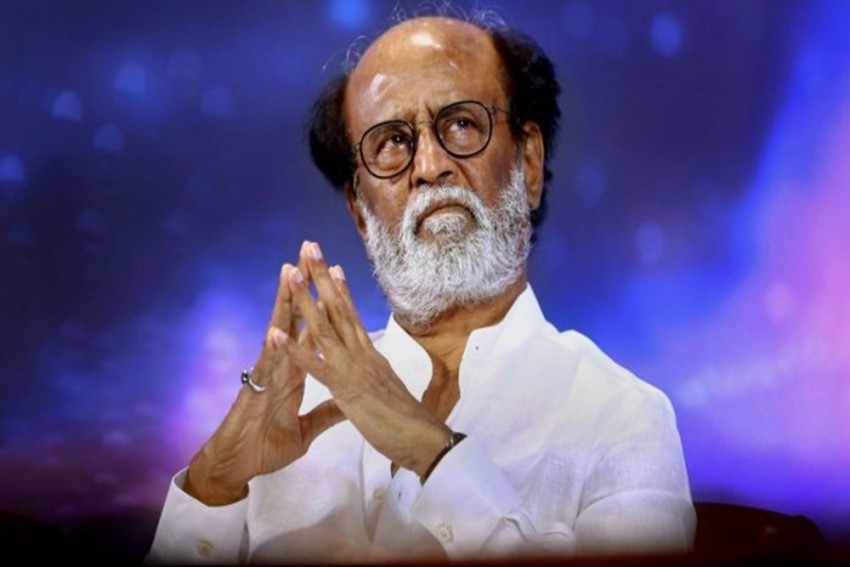 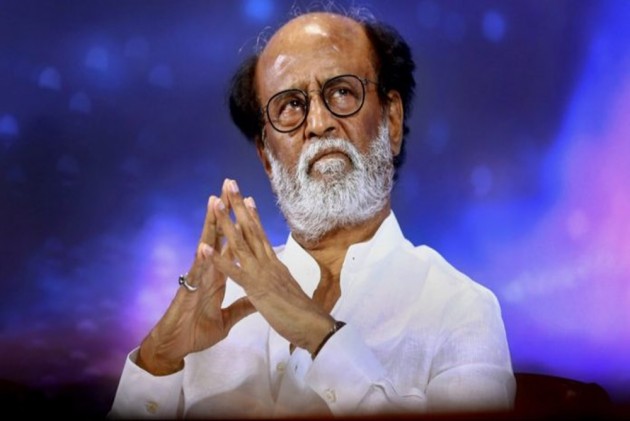 Tamil superstar Rajinikanth today disclosed that he would soon announce his decision about launching a political party. His announcement came after a two-hour-long meeting with members of Rajini Makkal Mandram.

While his plans to launch a party in October got derailed by the pandemic it also put a huge question mark if his health would permit him to campaign actively since he had undergone a kidney transplant.

Monday’s meeting with his RMM office bearers was aimed at getting feedback from them about if the time was ripe for the launch of the party and would they accept any decision he would take, thus leaving himself an exit option. While all the office bearers wanted him to launch the party at the earliest they also urged him to take care of his health. “Many of us said that with adequate precaution his political outings can be made safe so that his health is not compromised. One speaker even pointed to the IPL being conducted under a bio bubble and how Rajinikanth can operate under a similar umbrella,” said an office-bearer of RMM.

Most fans expect that Rajinikanth would announce his decision on his birthday on Dec 12 about the launch of the party after Pongal mid-January. That would leave him a three-month window before the April-May 2019 to finalise alliances, pick and choose his candidates and go out on an election campaign across the state. “Even if he addresses six large gatherings in major centres, which would be telecast live by all channels, that should make an impact since it is Rajini’s persona and the aura surrounding it that would generate the necessary political momentum, not any policy or ideology,” pointed out political analyst Raveenthiran Thuraisamy.

This would probably be the only election that Rajinikanth would be contesting, given his age and health. If he wins that would be a jackpot. Even if he is in a position to decide the formation of the next government that would be a huge positive for a late starter. On the other hand, if his political entry flops, like his last movie “Durbar”, he could always retire from politics and resume his acting career. So being a one election phenomenon comes with its own advantages. However, by choosing to buy more time Rajinikanth is not only keeping his fans on tenterhooks but also risks eroding his political credibility by his continuing indecisiveness.

Talking about acting the superstar is expected to resume the last schedule of his movie “Annathey” (Elder Brother) from tomorrow hoping to have it released by Pongal. If that can be accompanied by the announcement of his political party, his fans would have more than one reason to celebrate.