The matter came to light after the younger sister, who is a minor, managed to escape from captivity on July 10, and lodged an FIR on Saturday. 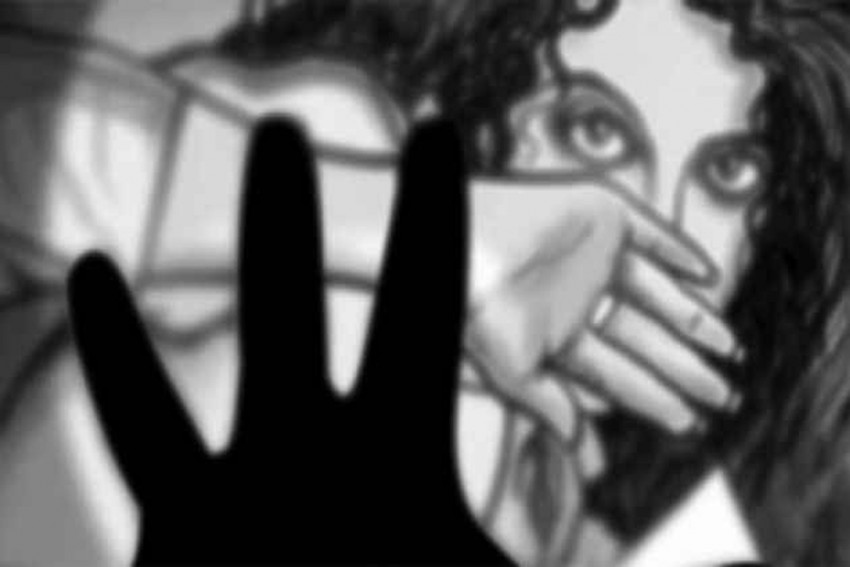 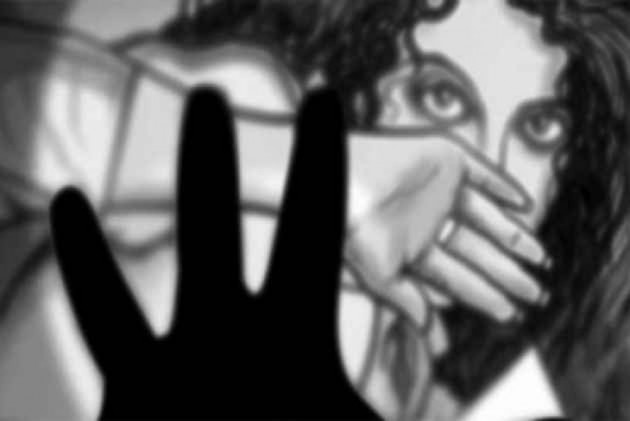 Two sisters were allegedly abducted and raped multiple times by a man, who held them hostage for over two months in Dholpur district of Rajasthan, police said on Monday.

The matter came to light after the younger sister, who is a minor, managed to escape from captivity on July 10, and lodged an FIR on Saturday, they said.

Police said the elder sister is still held captive and efforts are on to locate her.

The girl alleged in the FIR that the accused, Naresh Gurjar, abducted her along with her elder sister on April 24, when they were going to market for some work.

"She alleged that they were kept at an unidentified place and were raped. She said that she managed to escape on July 10," the SHO of Kanchanpur Police Station, Hari Singh, said.

Police said the FIR was lodged under relevant sections of the Indian Penal Code (IPC), the Protection of Children from Sexual Offences (POCSO) Act, and the SC and ST (prevention of atrocities) Act on the basis of a complaint of the girl, who is a minor.

"Her elder sister is with the accused and various teams are trying to locate her," the SHO said.