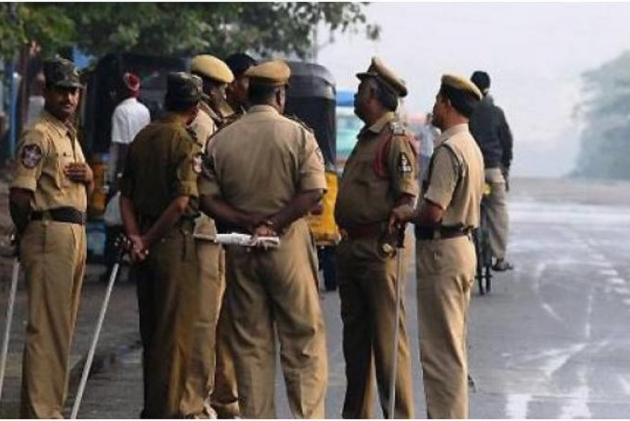 Rajasthan Police has sought the help of the Crime Branch of Odisha Police, which is investigating a case of espionage at Defence Research and Development Organisation (DRDO)’s Interim Test Range (ITR) in Chandipur, after it arrested a low-level employee of the Military Engineering Services (MES) unit at Jodhpur on charges of spying for a foreign agency.

Ram Singh, a Class IV employee of the office of the MES chief engineer at Jodhpur, was arrested on October 14 on charges of sharing crucial information with the same Pakistani woman who had earlier honey-trapped five contractual employees of ITR, arrested on September 14 with espionage charges, said additional director general (ADG), Crime Branch, Sanjeeb Panda.

“We have received communication from our counterparts in Rajasthan Police, seeking details of our ongoing investigation into the ITR espionage case. The foreign woman involved in this case is the same one who had honey-trapped the five ITR staff we have arrested. We’ve assured them all help,” Panda said.

As in the ITR case, the Pakistani woman, using a UK number, befriended Ram Singh on social media and started extracting sensitive information about the MES unit, after promising to marry him. Investigations so far have revealed the woman opened seven accounts on Facebook under various names, three of which are operated from Islamabad and one from Rawalpindi, Panda said. Efforts are on to trace the origins of the other three accounts, he added.

Sources in the Crime Branch said the woman has continued to contact more employees of ITR, Chandipur in an effort to obtain vital information about the important defence establishment, even after the arrest of the five contractual employees. She was using US and German proxy IPs to mask the IP address of the computer she was using, sources added.

The investigation so far by the Odisha Crime Branch has revealed that the woman was using a bank account of the same international agency with she used made payments to one of the arrested ITR spies, to send money to Ram Singh in the Rajasthan case. The agency has found that a total of Rs 38,000 was paid in two installments from two Dubai accounts to Basanta Behera, one of the five arrested by Odisha Police on spying charges. While the account, from which Rs 24,000 was transferred, has already been traced, efforts are on to find details of the second account, from which Rs 14,000 was transferred to Behera’s account, sources in the agency said.