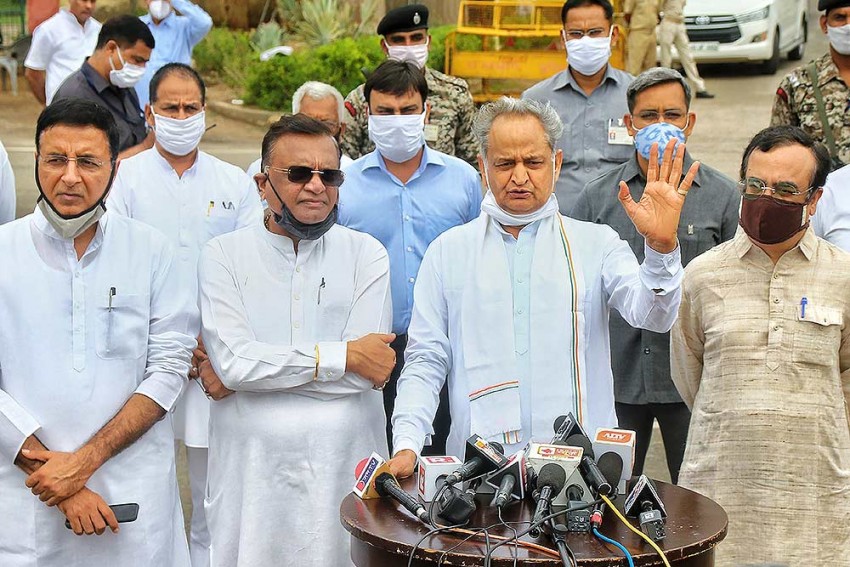 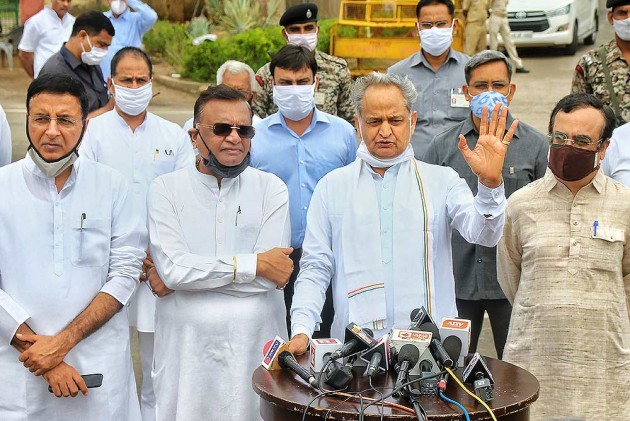 Attacking Rajasthan Chief Minister Ashok Gehlot for staging a 'dharna' at the Raj Bhawan, Union Minister Gajendra Singh Shekhawat on Saturday said in a state where the chief minister himself makes the governor "feel unsafe", it is futile for people to plead to him for their safety.

Accusing Governor Kalraj Mishra of acting under pressure to not call an assembly session, Gehlot along with several Congress MLAs had staged a sit-in at the Raj Bhawan in Jaipur on Friday.

They ended their five-hour sit-in after an assurance from the governor that he will go by the constitutional provisions on summoning an assembly session.

"Where the chief minister himself makes the governor feel unsafe by threatening him, it is futile for the people of Rajasthan, who are reeling under incidents of robbery, violence, rape and murder, to plead to the chief minister for safety their safety," Shekhawat said.

The Congress has accused Shekhwat of trying to topple the Gehlot government in Rajasthan, a charge the Union Jal Shakti minister has denied. The Congress and Shekhawat have been involved in an intense war of words since then.

A Rajasthan court has also asked the state police to probe a complaint alleging the involvement of Shekhawat in a credit society scam. The Union minister has dismissed the charge as a "political conspiracy".