More than 75 workers from the division worked round the clock for 45 hours to clear the debris, till then trains were diverted, rescheduled or cancelled 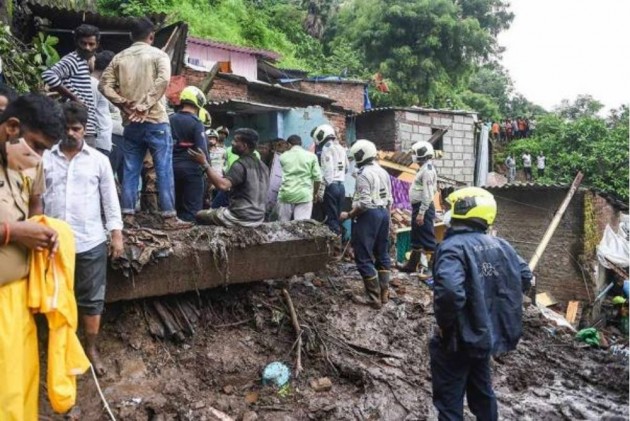 Following the death of at least 25 persons due to incessant overnight rains and flooding in Mumbai and surrounding areas, passenger train services on the Mangaluru-Mumbai line were resumed on Sunday morning The services were temporarily shut after a massive landslide on Kulshekar-Padil section blocked the track on Friday.

Ajmer-Ernakulam Maru Sagar Express special was the first train to pass the section at 8:55 AM.

The track was certified fit for operations in the morning, said Southern Railway Palakkad division.

The running track, including the overhead equipment of railway electrification was made fit for operation by Saturday evening itself, a release said.

More than 75 workers from the division worked round the clock for 45 hours to clear the debris that had fallen on the tracks, officials said.

Many trains on the route were diverted, rescheduled or cancelled after the landslip near Kulshekar tunnel at 10.40 am on Friday due to heavy rains in the previous days.