Congress plans to conduct protests in 150 locations in state 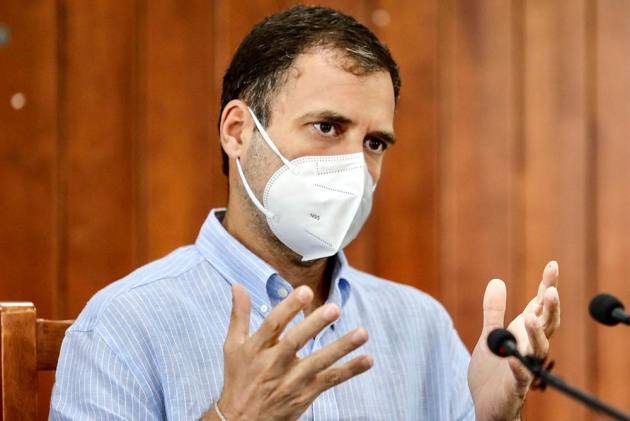 The state Congress has planned to conduct protests in 150 locations in the state where tractors fitted with ploughs will be used in the agitation, TNCC President K.S. Alagiri said in a statement.

The party would soon announce when the protests will be held, he said.

"Congress leader Rahul Gandhi is slated to attend a farmers' rally at the end of these protests," he said while citing the Wayanad MP's participation in similar rallies in Punjab and Haryana against the farm laws, approved by Parliament.

The TNCC chief said the latest legislations were inimical to the interests of the farmers, alleging corporates will have a greater say in fixing the price of produce, and that his party was making all efforts to mobilize support against them.

Parliament had recently approved the Farmer's Produce Trade and Commerce (Promotion and Facilitation) Bill, 2020, the Farmers (Empowerment and Protection) Agreement of Price Assurance and Farm Services Bill, 2020, and the Essential Commodities (Amendment) Bill, 2020, even as farmers in parts of the country, especially in Punjab, have been opposed to them.