Narrating the incident in a Facebook post, Gandhi recalled his conversation with a group of MPs from Afghanistan who had told him that arguments that take place in Indian Parliament, are carried out with guns in Afghanistan. 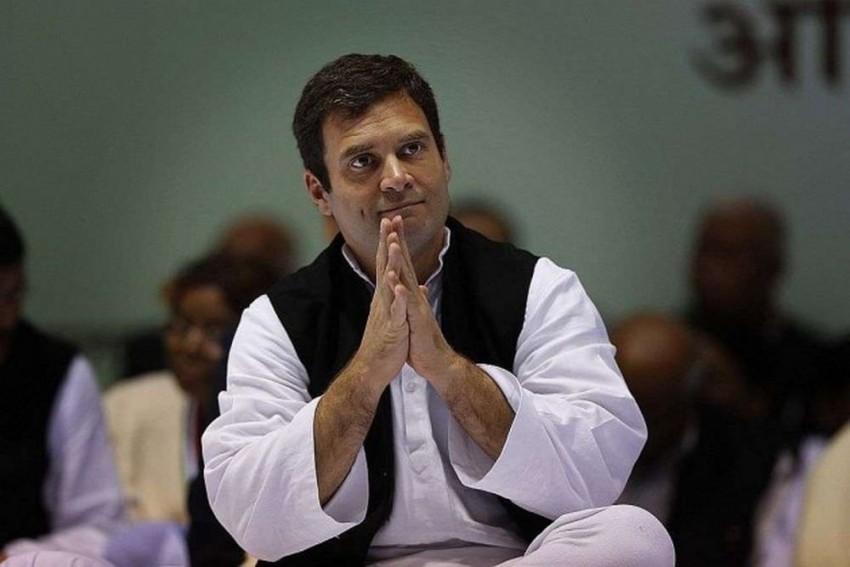 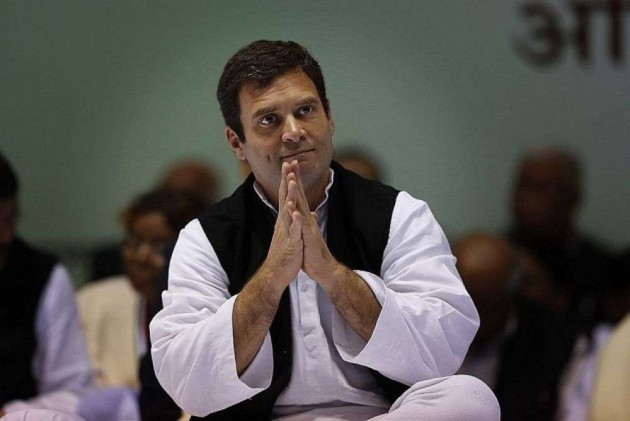 Congress president Rahul Gandhi on Wednesday said democracy is India's greatest strength and must be defended at any cost, as he cited an incident when an Afghan lawmaker had told him that arguments that take place in Indian Parliament, are carried out with guns in that country.

Narrating the incident in a Facebook post, Gandhi recalled that one day in Parliament, he saw a group of MPs from Afghanistan sitting in the visitors' gallery.

"And, I was thinking, 'these MPs have come from abroad and look what we are doing: we are shouting and screaming and yelling. At least when they are here why can't this place be in order?" Gandhi said.

The Congress president said later the Afghan MPs visited him in his office and he told them that he was sorry that they were sitting in the visitors' gallery and the lawmakers were not having a nice debate and sort of arguing.

"And, then, one of the MPs started crying! I was a bit surprised. I asked her 'what happened?'. You know, Mr. Gandhi,' she said, 'in my country the arguments that you have in this building, your Parliament, are carried out with guns.

"Our democracy is our greatest strength. We must defend it at any cost," the Congress chief said.