'In Heat Of Political Campaign': Rahul Gandhi Expresses Regret Over His Remarks On SC's Rafale Order

The Supreme Court on April 15 had directed Congress president Rahul Gandhi to give his explanation by April 22. 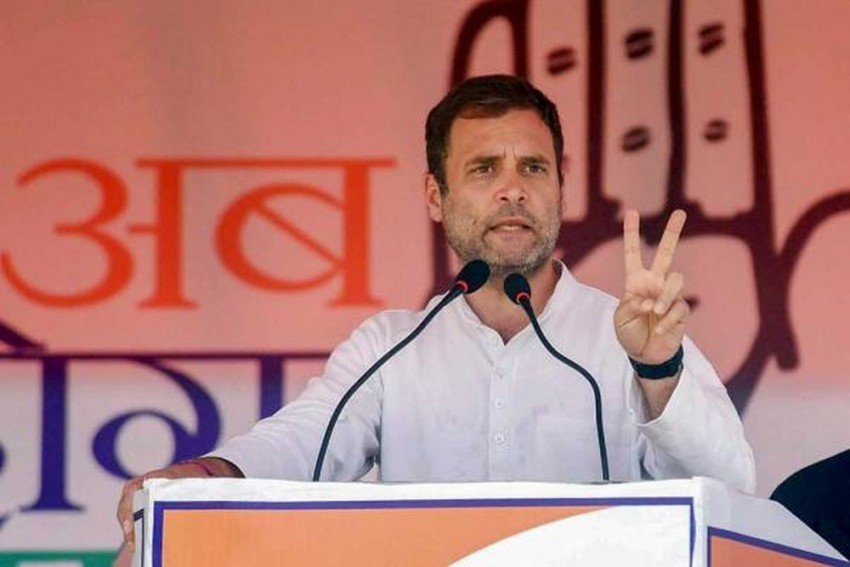 Congress president Rahul Gandhi said he had made the statements in the heat of political campaigning which have been misused by his opponents
File Photo
Outlook Web Bureau 2019-04-22T12:33:29+05:30 'In Heat Of Political Campaign': Rahul Gandhi Expresses Regret Over His Remarks On SC's Rafale Order 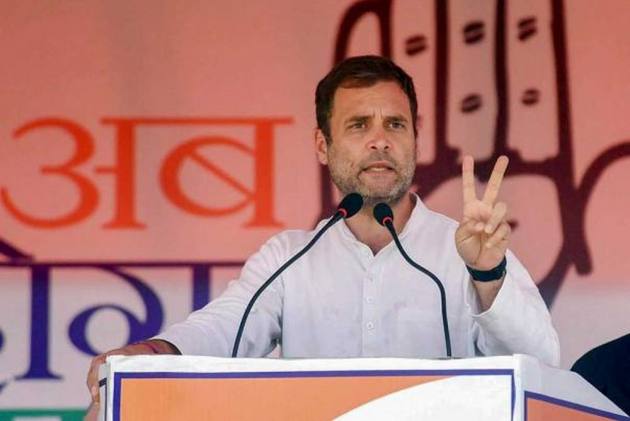 Congress president Rahul Gandhi filed an affidavit in the Supreme Court, expressing regret over his remarks related to its Rafale verdict which the apex court had said was "incorrectly attributed" to it.

The Supreme Court on April 15 had directed Gandhi to give his explanation by April 22.

In the affidavit, Gandhi said he had made the statements in the heat of political campaigning which have been misused by his opponents.

A bench headed by Chief Justice Ranjan Gogoi had made it clear that Gandhi's remarks, made in the media, on the Rafale verdict were incorrectly attributed to the apex court.

The top court had sought Gandhi's explanation on a petition filed by BJP MP Meenakshi Lekhi, who has sought criminal contempt against the Congress president.

The apex court is scheduled to hear the matter on Tuesday.

Gandhi, who filed an affidavit in response to the apex court's April 15 order, said he had made the statement in the heat of political campaigning which has been misused by his opponents. He said he had no intention to lower the dignity of the apex court.

He, however, also alleged that the prime minister too has used the SC judgment in the Rafale jet deal case to claim the government has been given a "clean chit" in the matter.

A bench headed by Chief Justice Ranjan Gogoi on April 15 had decided to consider the criminal contempt petition filed by Lekhi against Gandhi for attributing to it some observations that were not in the Rafale judgment.

It observed that politicians should not attribute any findings or views to the court in their speeches.

In her plea, Lekhi, the Lok Sabha MP from New Delhi constituency, has alleged that Gandhi has attributed his personal remarks to the top court and tried to create prejudice.

A deal to procure the jets was signed between India and France in 2015. The delivery is expected to begin in September this year.