Soon after taking oath as the new CM, Channi said that the Congress party stands firmly behind farmers agitating against the "black" farm laws that were passed by the Centre last year. 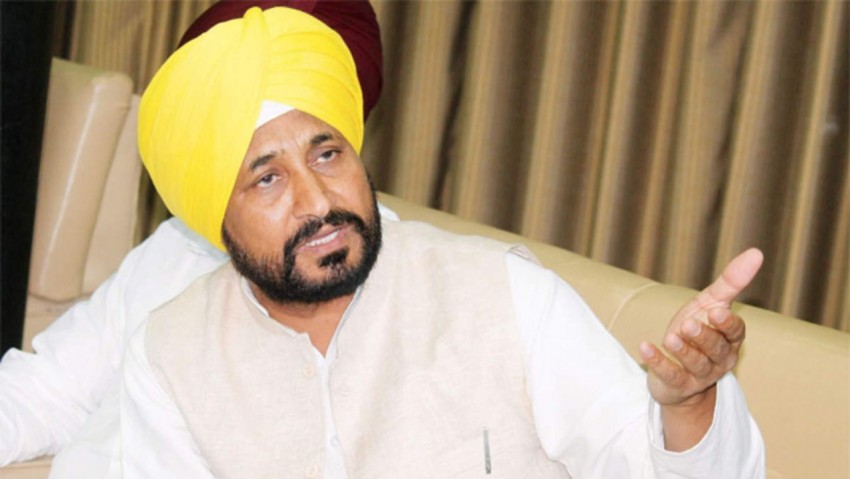 Even as he took digs at Aam Aadmi Party and former Punjab Chief Minister Capt Amarinder Singh hours after replacing him in office, new CM Charanjit Singh Channi has now shown his support for the farmers' movement.

On Monday, soon after taking oath as the new CM, Channi said that the Congress party stands firmly behind farmers agitating against the "black" farm laws that were passed by the Centre last year. He further urged the Centre to repeal agri laws.

Thanking the party leadership, Channi told reporters here that the party has given a common person a great honour. He also described Rahul Gandhi as a "revolutionary leader".

Channi, the first Dalit chief minister of the state, said he will become the voice of the common people of Punjab and will always remain accessible to the people.

“Together, we have to make Punjab prosperous. Punjab is primarily an agrarian state. This government is a pro-farmer government, this is Congress government,” he said.

Farmers in Punjab, Uttar Pradesh and Haryana have been protesting against three contentious farm laws. Several rounds of meetings between the Centre and farmer leaders have ended in a deadlock.

This government is of the people of Punjab, he further said, adding Congress' ideology is to take everyone along.

On his predecessor, Amarinder Singh, Channi said he did good work as CM.

“He is also known as protector of water rights. He is our party leader,” he said. The party high command has given an 18-point programme and we are committed to it, said Channi, adding promises made will be fulfilled.

“We will ensure a transparent government,” he said.