Amarinder Singh says Rahul Gandhi's decision to quit was 'unfortunate' but the Congress party should look for a new leader to 'galvanize' it. 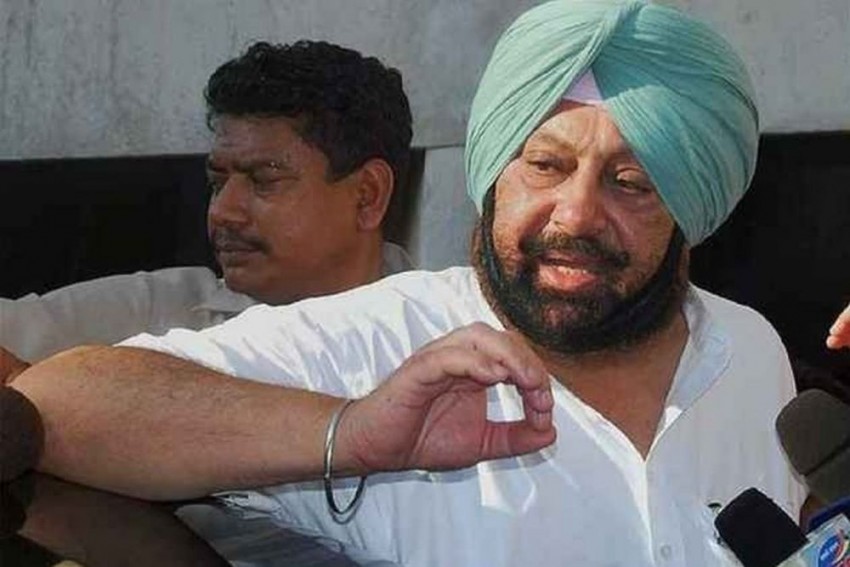 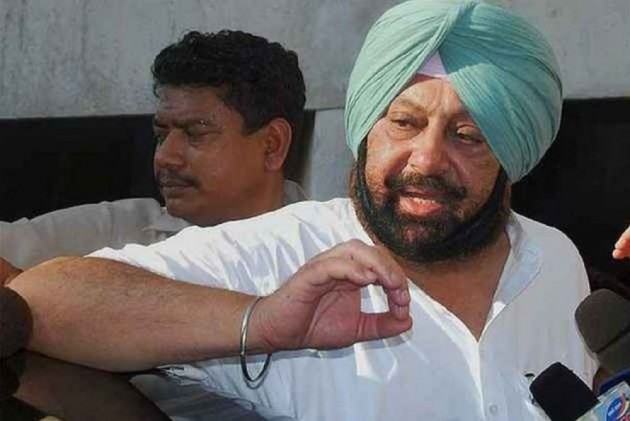 Punjab Chief Minister Captain Amarinder Singh on Saturday said that keeping in view India's need for a young leader, the Congress party should select another "dynamic youth leader" to lead the party after Rahul Gandhi submitted his resignation.

He said Rahul Gandhi's decision to quit was "unfortunate" but Congress should look for a new leader to "galvanize" it.

He said the new leader should be one who has a grassroots connect and whose vision is aligned to that of the youth of the country.

After unfortunate decision of @RahulGandhi to quit, hope to see another dynamic youth leader as @INCIndia president to galvanise party. Urge CWC to take note of young India’s need for a young leader, aligned to aspirations of its large youth population & with grassroots connect.

Rahul Gandhi, who became the party president after taking over the reins from his mother Sonia Gandhi in 2017, sealed his decision to quit as party chief despite repeated pleas of party workers to continue.

After the drubbing of the Congress in the recent Lok Sabha elections, which reduced the party to a mere 52 of the 543 seats in the lower House of the parliament, Gandhi put in his papers on May 25.

"Accountability is critical for the future growth of our party. It is for this reason that I have resigned as Congress President," he said.