The 19-year-old girl is the daughter of a 'granthi' (priest) at Gurudwara Tambu Sahib and was converted to Islam at gunpoint. 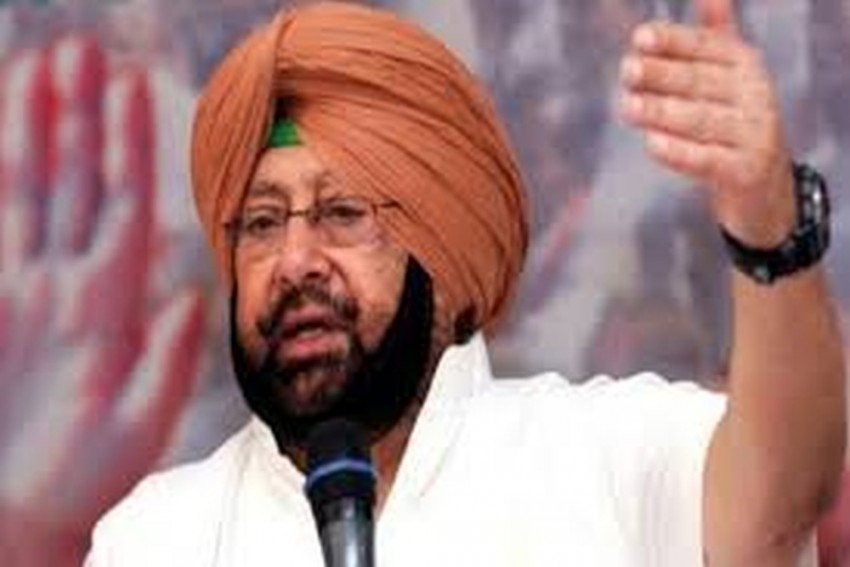 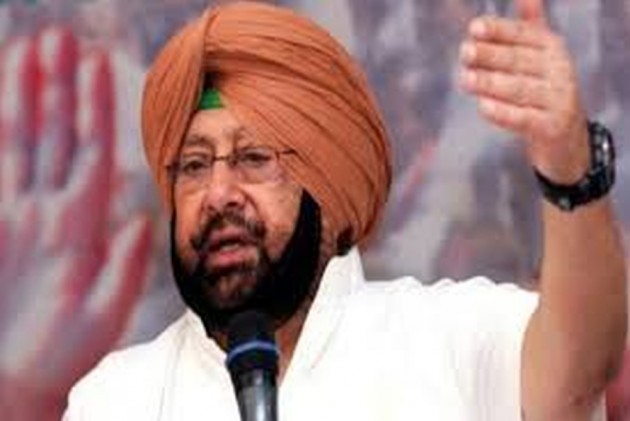 Punjab Chief Minister Amarinder Singh has offered help to the Sikh girl, who was allegedly abducted and forced to convert to Islam in Pakistan, to come and settle in India.

"Even after so many days, (Pakistan Prime Minister) Imran Khan has failed to help out Jagjit Kaur, forcibly converted and married against her wishes," the Chief Minister wrote in a tweet on Monday.

"I would like to extend my full support to the young girl and will be happy to have her and her family to settle down in Punjab and provide any help if needed," he added.

Kaur, who went missing for days, was found on Thursday after she was forcibly converted to Islam and made to marry a Muslim man.

The 19-year-old girl is the daughter of a 'granthi' (priest) at Gurudwara Tambu Sahib and was converted to Islam at gunpoint.

Earlier, Amarinder Singh lambasted Khan for not helping the girl. He also urged Indian External Affairs Minister S. Jaishankar to take up the issue with his Pakistani counterpart at the earliest.

He said the issue of abduction and forced conversion is not just about Jagjit Kaur, but nearly 30 girls have been forced to convert in Pakistan in the last 75 days.

Urging Prime Minister Narendra Modi, Home Minister Amit Shah, Jaishankar and the External Affairs Ministry to raise the issue of safety of Hindu and Sikh girls in Pakistan at the global level, Sirsa, on his Twitter handle, tagged a list of 31 such girls, with Jagjit Kaur being the latest victim.