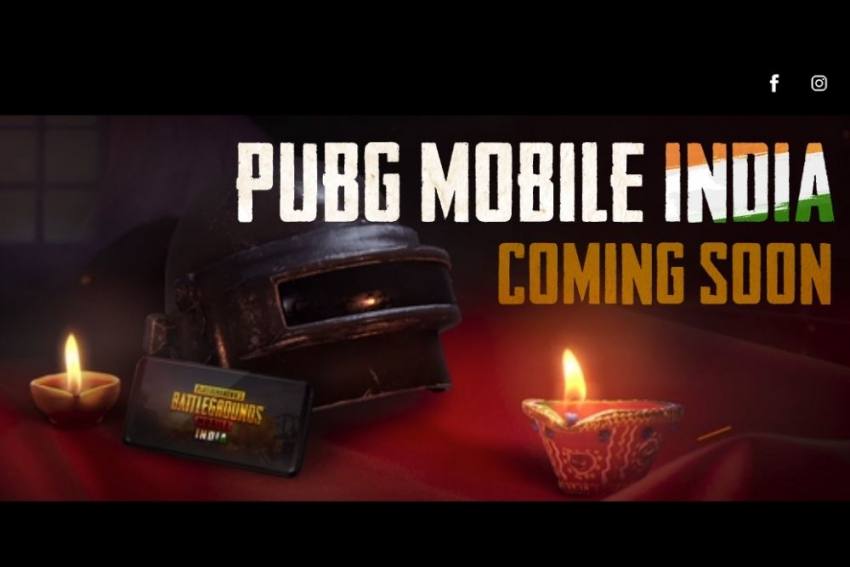 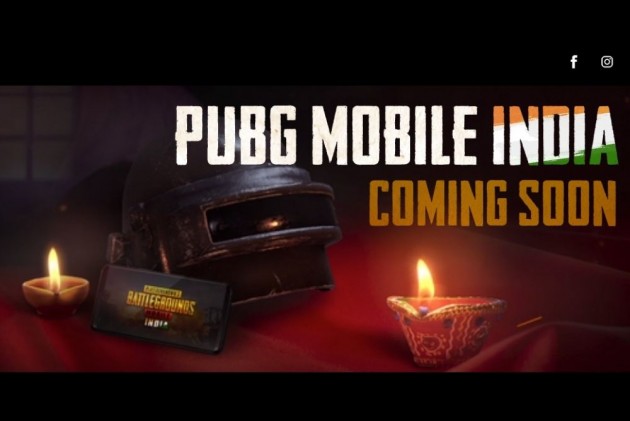 We have good news for all the PUBG lovers - the popular game might make a comeback soon. Recently, PUBG Mobile India has announced its relaunch. However, there is no confirmation from the Indian government, yet.

PUBG is all set to return to the battlefield after it was banned in India in September due to security reasons. PUBG fans are overwhelmed with the news and according to reports, developers have allegedly said that the player ID will be retained and the existing players on the global version of PUBG will be able to transfer their ID to the newly launched PUBG Mobile. Therefore, all the existing players will be able to access their achievements, rewards, and frames. The theme for Pubg Mobile India will also be much similar to the earlier global version.

According to revelations by game developers, there are some major changes, specifically made for the Indian market. The new game will be available with features like fully dressed characters, less gory visuals, etc.

Out Of 95 Lakh Cases So Far, 90 Lakh Have Recovered From Covid In India