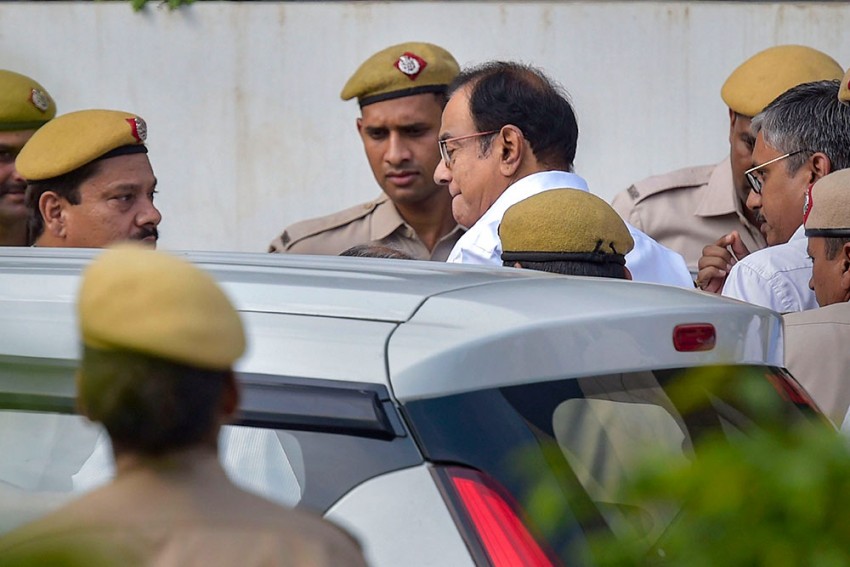 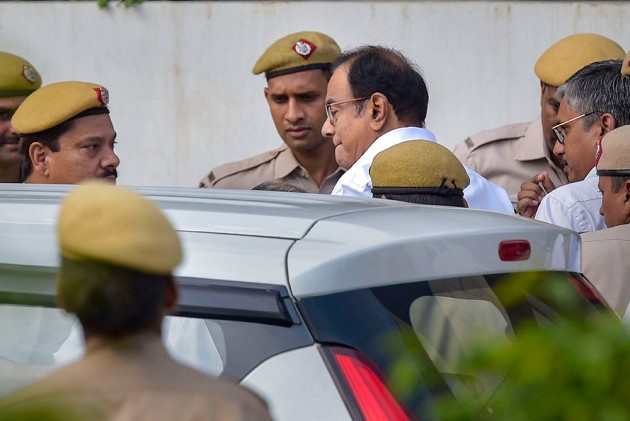 Former Union minister and senior Congress leader P. Chidambaram's family on Tuesday alleged that the government's motive was to demonise him and demanded the Centre produce evidence in support of its allegations like properties in multiple countries and numerous shell companies.

In a statement, the family said they were distressed that the "media has been reporting completely wild, unverified and unsubstantiated allegations" against Chidambaram in the last few days.

Karti Chidambaram, son of P Chidambaram, said he understood the "government's motive" to "demonise and humiliate" Chidambaram, but it was "deeply saddening" to see the media failing to "uphold the liberty against the calumny."

The CBI had last week arrested Chidambaram in the INX Media case and he has been under their custody ever since.

In a statement issued on behalf of the Chidambaram family, Karti challenged the government to "produce a shred of evidence in support of even one undisclosed bank account, one undisclosed property or one shell company anywhere in the world."

The statement further said: "We are a small family possessed of enough wealth and we are all income tax assessees. We do not crave money and have no need to seek money in unlawful ways. We are therefore astounded by allegations of properties in multiple countries, multiple bank accounts, numerous shell companies, etc."

"These are chapters plucked out of ghost stories, and one day these ghosts will be buried."

On Tuesday, the Supreme Court extended till tomorrow protection from arrest granted to former finance minister in the INX Media money laundering case.

Senior advocate Kapil Sibal, appearing for Chidambaram, filed an application seeking direction to the ED to produce the transcripts of the questioning conducted on December 19 last year and January 1 and January 21 this year in the case.

Solicitor General Tushar Mehta, appearing for ED, said he would like to reply to the fresh application during the course of his arguments.

The transcripts will show whether Chidambaram was evasive during his questioning, as alleged by the ED, Sibal said.

He also told the bench that the ED cannot place documents in the court randomly and "behind the back" for seeking Chidambaram's custody.

"They are just producing documents at random and saying this is part of the case diary," Sibal said, adding, "They cannot place the documents behind the back and seek custody of accused."

Senior advocate Abhishek Manu Singhvi, also appearing for Chidambaram, referred to the constitutional and legal provisions and said that fundamental right of citizens under Article 21 (right to life and personal liberty) cannot be suspended.

Singhvi argued that the Prevention of Money Laundering Act (PMLA) was amended in 2009 whereas the allegations in the case are of 2007-2008.

"You try and paint a person as a kingpin when these alleged offences did not exist at that time," he told the court during the arguments which will continue in the post-lunch session.