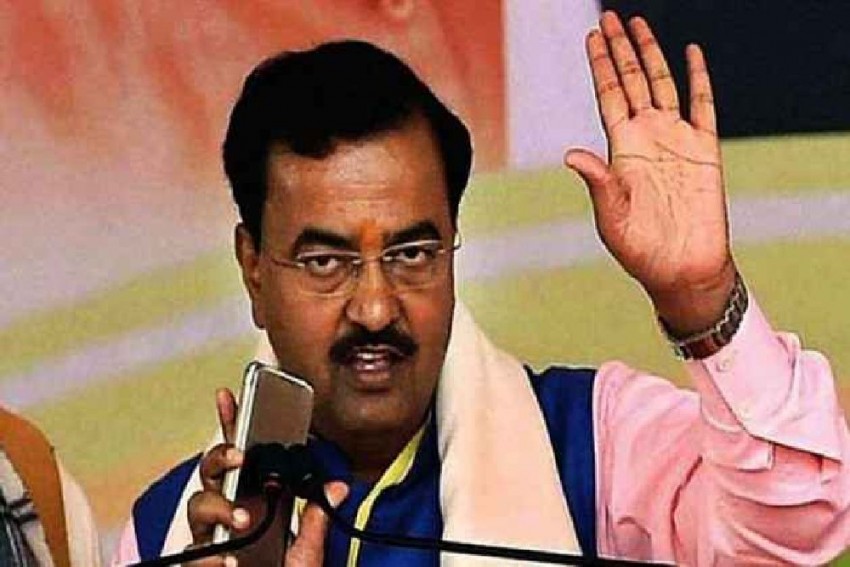 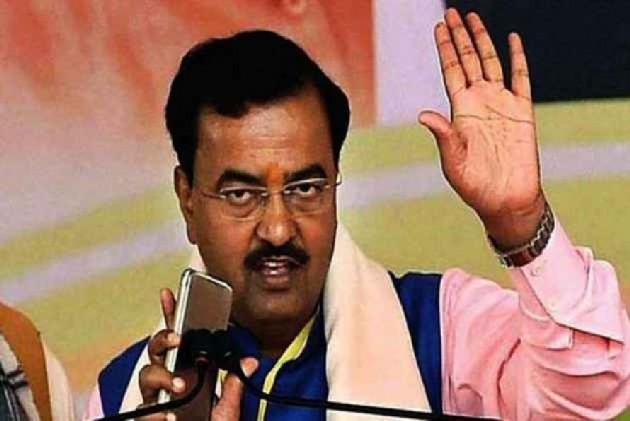 Just a week before for the state of Maharashtra goes to polls, Uttar Pradesh deputy chief minister Keshav Prasad Maurya, who was in the state to campaign for the Bharatiya Janata Party (BJP), said that to cast a vote in favour of the saffron party will mean "a nuclear bomb has been automatically dropped on Pakistan".

Maurya was campaigning for the BJP candidate, Narendra Mehta, in Mira Bhayander constituency in Thane. He said, "If people press the lotus symbol, it will mean a nuclear bomb has been automatically dropped on Pakistan.

"Kindly vote for BJP and make our party win once again in Maharashtra state. I believe lotus will bloom in the upcoming elections," he said.

Taking a jibe at the Opposition parties, he said: "Goddess Lakshmi doesn't sit on a palm, bicycle or watch, rather she sits on a lotus. Article 370 was abrogated because of the flower lotus. Lotus is the symbol of development."

On Sunday, Prime Minister Narendra Modi, BJP President Amit Shah and Congress leader Rahul Gandhi too campaigned for their parties in the state. While the saffron parties -- BJP and Shiv Sena -- are riding high on the popularity, particularly after the Centre's decision to abrogate Article 370, the Congress-NCP coalition has been battered by infighting and defections.

Assembly polls in the states of Maharashtra and Haryana are scheduled for October 21. The counting of votes will take place on October 24.